If you've never been in a car accident, you’re luckier than these celebs.  Car accidents have claimed the lives of some of our favorite stars, created tabloid headlines for others, and left a few a little worse for wear. 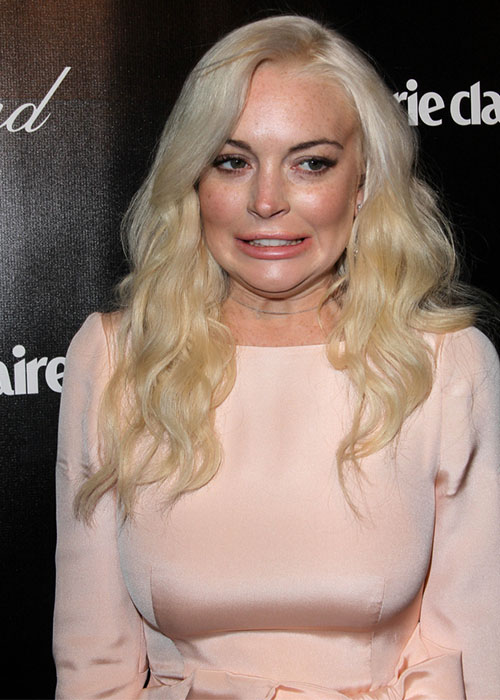 In an attempt to lose the paparazzi, Lindsay Lohan made a trick turn down a Los Angeles street - right into a minivan.  Thankfully, no one was hurt in the incident, though Lindsay’s wheels suffered some major damage.  The ‘Mean Girls’ star has had her fair share of bust-ups on the road, including smashing into an 18-wheeler, and an alleged hit and run. 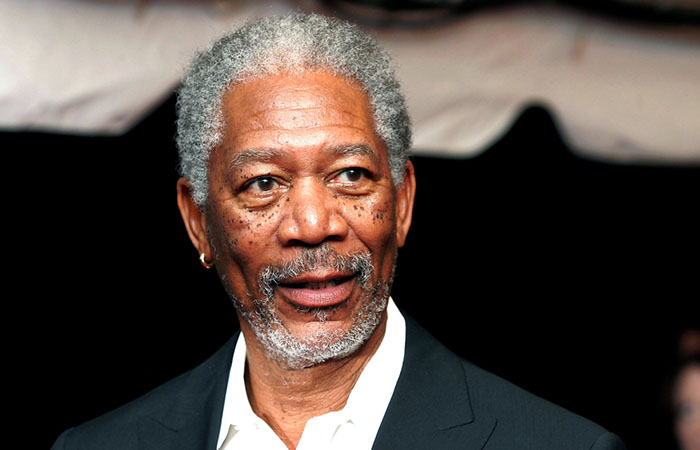 Morgan Freeman broke multiple bones and had to be cut free from his vehicle when the car he was driving flipped several times and ended up in a ditch.  Though the accident took place in 2008, the actor reportedly still wears a compression glove on his left hand.  The ‘Dark Knight Rises’ star is said to be in constant pain since the incident, stemming from a broken shoulder. [Daily Mail] 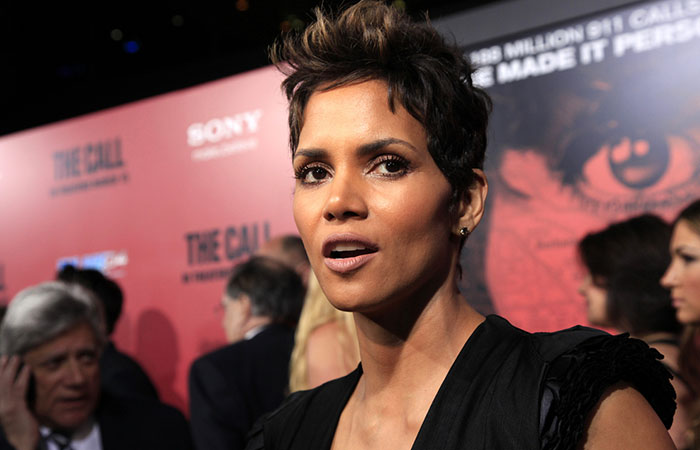 In 2000, Halle Berry ran a red light while driving and crashed into another vehicle in West Hollywood.  The star then fled the scene, though she did report the accident while at the hospital receiving treatment.  Still, the crash turned into a tabloid scandal for Halle, who said that due to her head injury, she didn’t remember leaving the scene.  The actress was placed on probation, given community service, and fined $13,500 for her poor driving. [Booms Beat] 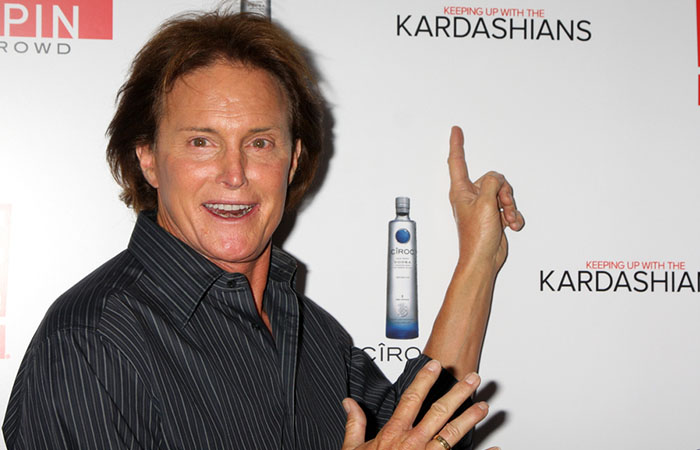 Bruce Jenner was involved in a horrible accident on Malibu’s Pacific Coast Highway earlier this year, leaving one person dead.  Though law enforcement hasn’t pursued charges against the ‘Keeping Up With The Kardashian’s’ star, the family of the deceased may be planning to file a civil suit.  Following the crash Bruce expressed his sympathies to the family, saying, “It is a devastating tragedy and I cannot pretend to imagine what this family is going through at this time.” [Hollywood Life] 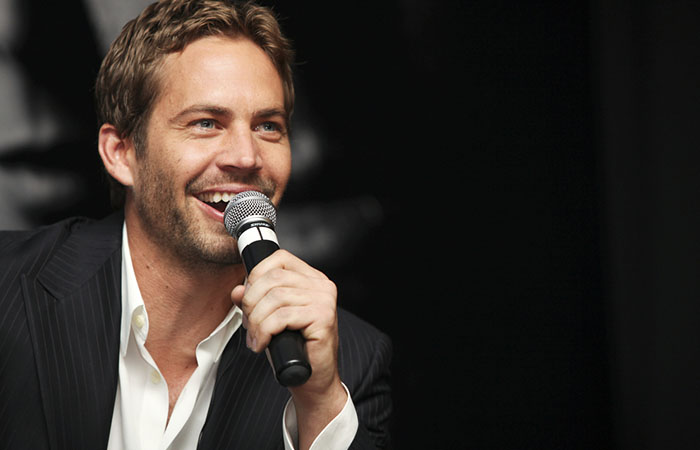 Paul Walker was returning from a charity event with his friend, Roger Rodas, when their vehicle jumped the curb, hit a lamppost, and burst into flames.  They were both killed instantly.  After the accident, authorities determined that Rodas was driving, while Walker was in the passenger seat.  The accident took place at a spot that’s reportedly popular for drifting cars, with the coroner’s report suggesting the Porsche Carrera GT was travelling as fast as 100 miles per hour. [Wikipedia] 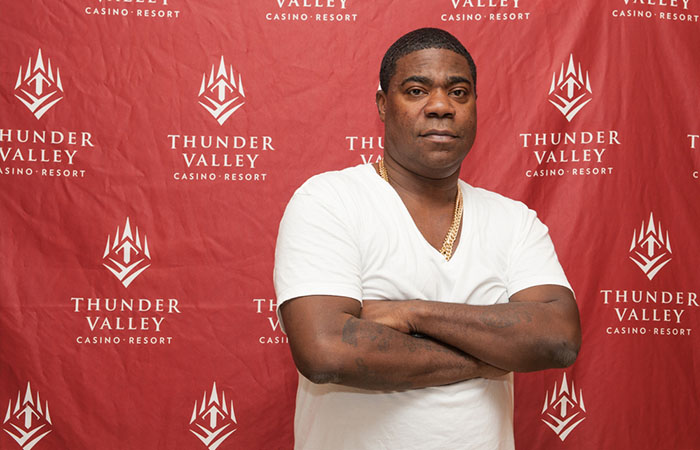 There’s nothing funny about the 6 vehicle accident that left comedian Tracy Jordan in critical condition.  The comic was seriously injured when his limo bus was rear ended by a tractor-trailer on the New Jersey Turnpike at 1:00AM.  Tracy broke his leg, nose, and several ribs in the crash, but is said to be making “incremental progress” in his recovery.  However, as of October 2014 - nearly four months after the accident - the ‘30 Rock’ star continued to rely on a wheelchair to get around. [US Magazine]