Stars who grew up too fast 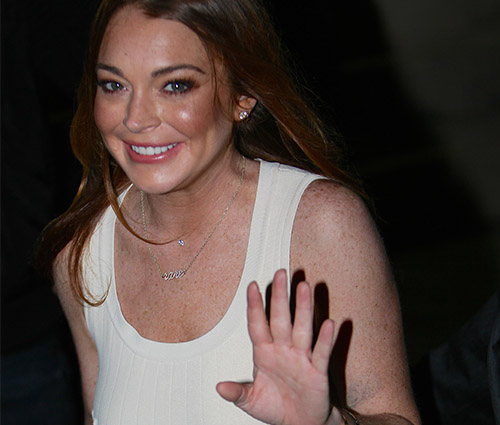 Hollywood can be a tough place for kids - and the transition from child actor to adult superstar even tougher.  Plenty of child stars all admit to missing out on the same thing: an actual childhood - and these celebs have definitely grown up much too fast.  Click ‘Next’ to read more. 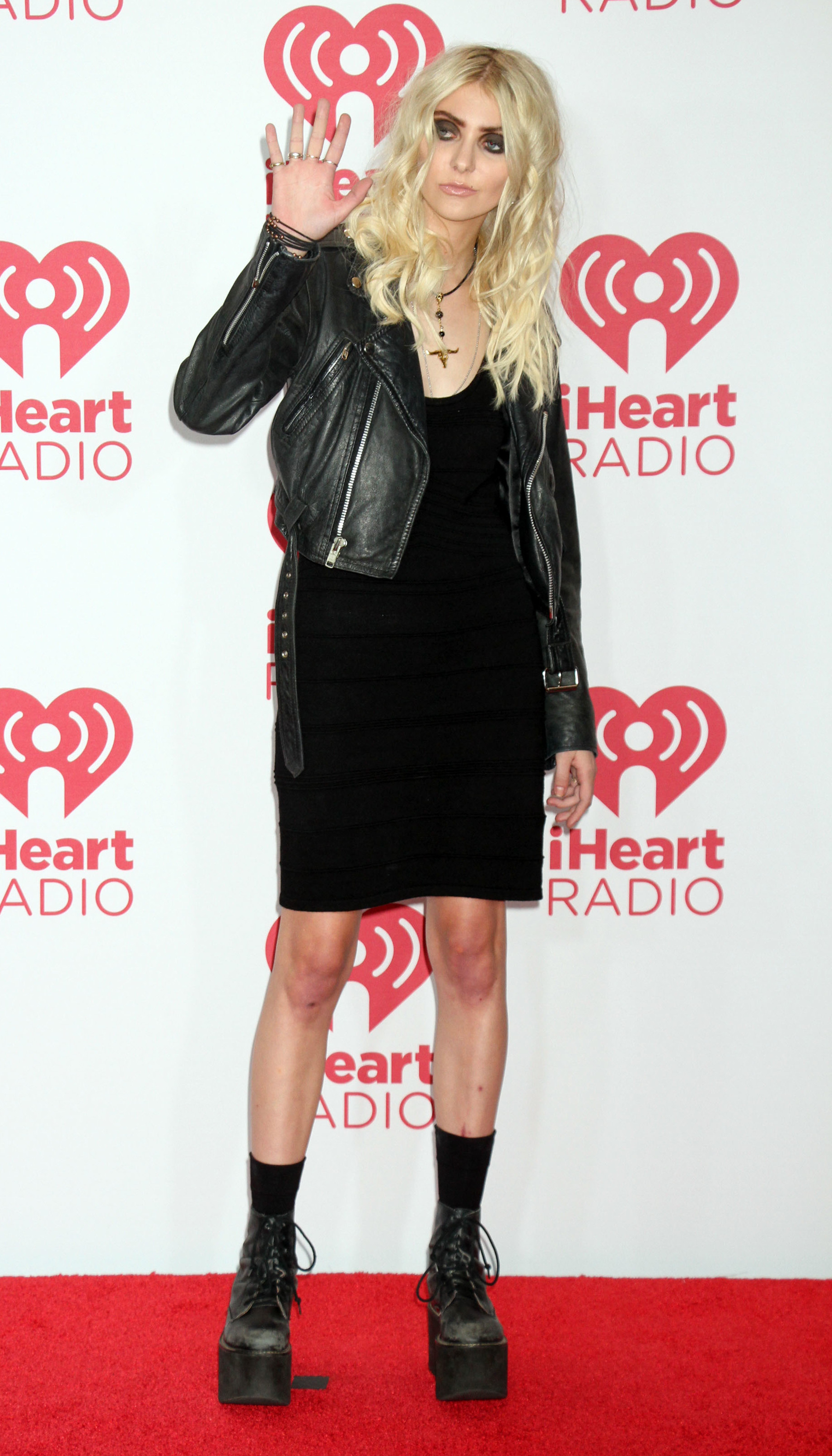 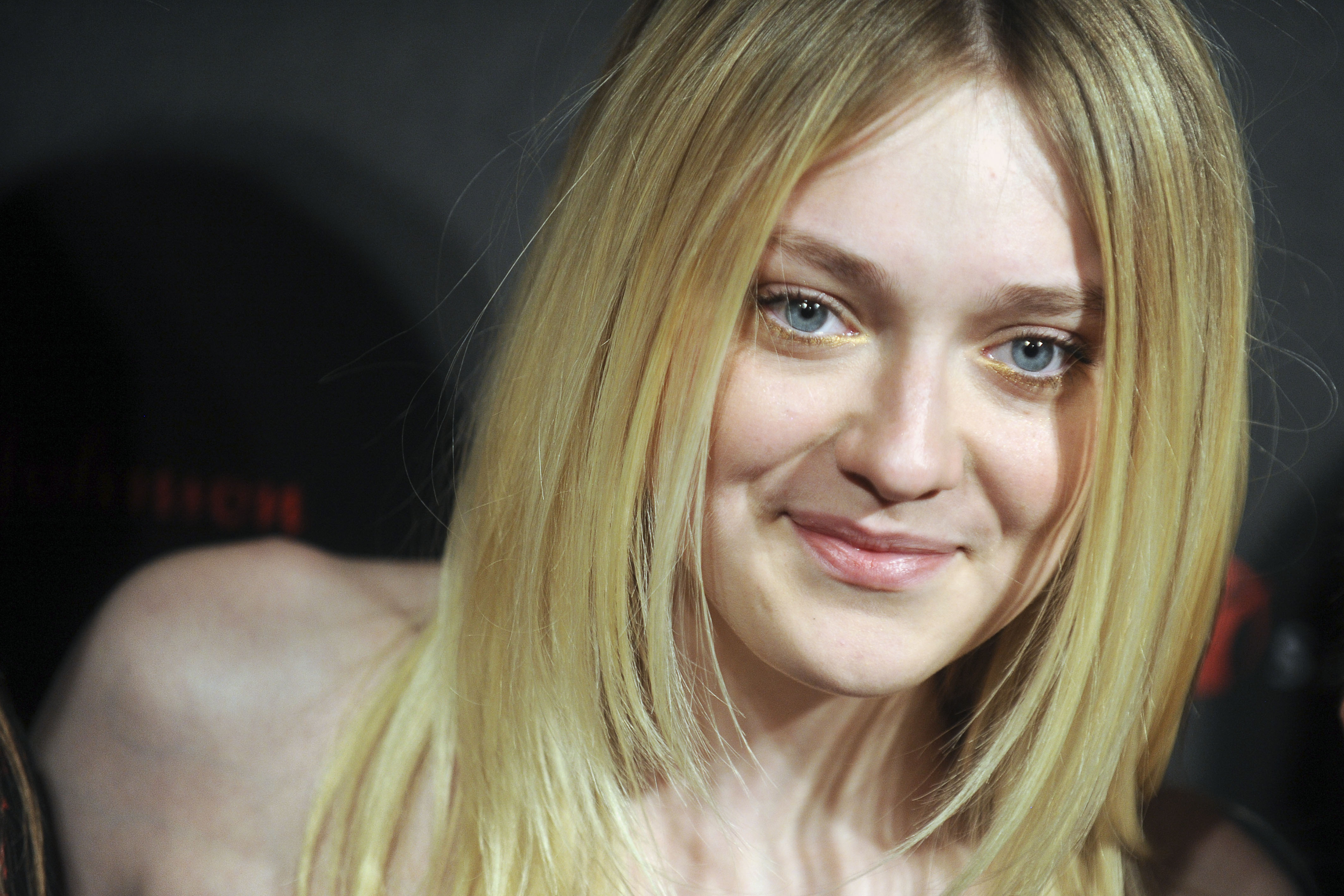 Unlike many stars on this list, Dakota Fanning has managed to keep herself out of the headlines.  However, she’s earned her spot thanks to a high-profile career with plenty of gritty roles.  Now 21 years old, Dakota has literally grown up in front of the camera, rising to fame at just 7 years old thanks to her performance in ‘I Am Sam.’  The starlet would go on to play a rape victim in the drama, ‘Hounddog’ at 13, and star in ‘The Runaways’ opposite Kristen Stewart at 15.  The flick chronicles the all-girl rock band featured plenty of drugs, sex, and rock’n’roll.  While that’s certainly mature subject matter, Dakota seems to be handling those roles - and her career- with grace.

Regarded as the most successful child star since Shirley Temple while at the height of his fame, Macaulay Culkin seemed to disappear from Hollywood as quickly as he shot to stardom. Receiving international recognition for his role in the ‘Home Alone’ franchise, Macaulay went on to star in ‘Uncle Buck,’ ‘Richie Rich,’ and ‘My Girl,’ before “retiring” from acting at 14.  Following rumors of mis-management with manager Kit Culkin (Macaulay’s father), and a lengthy custody battle after his parents’ split, the actor retreated from the spotlight. He would later go on to make a few more films - and get busted for possession of Marijuana and two other substances without a prescription. 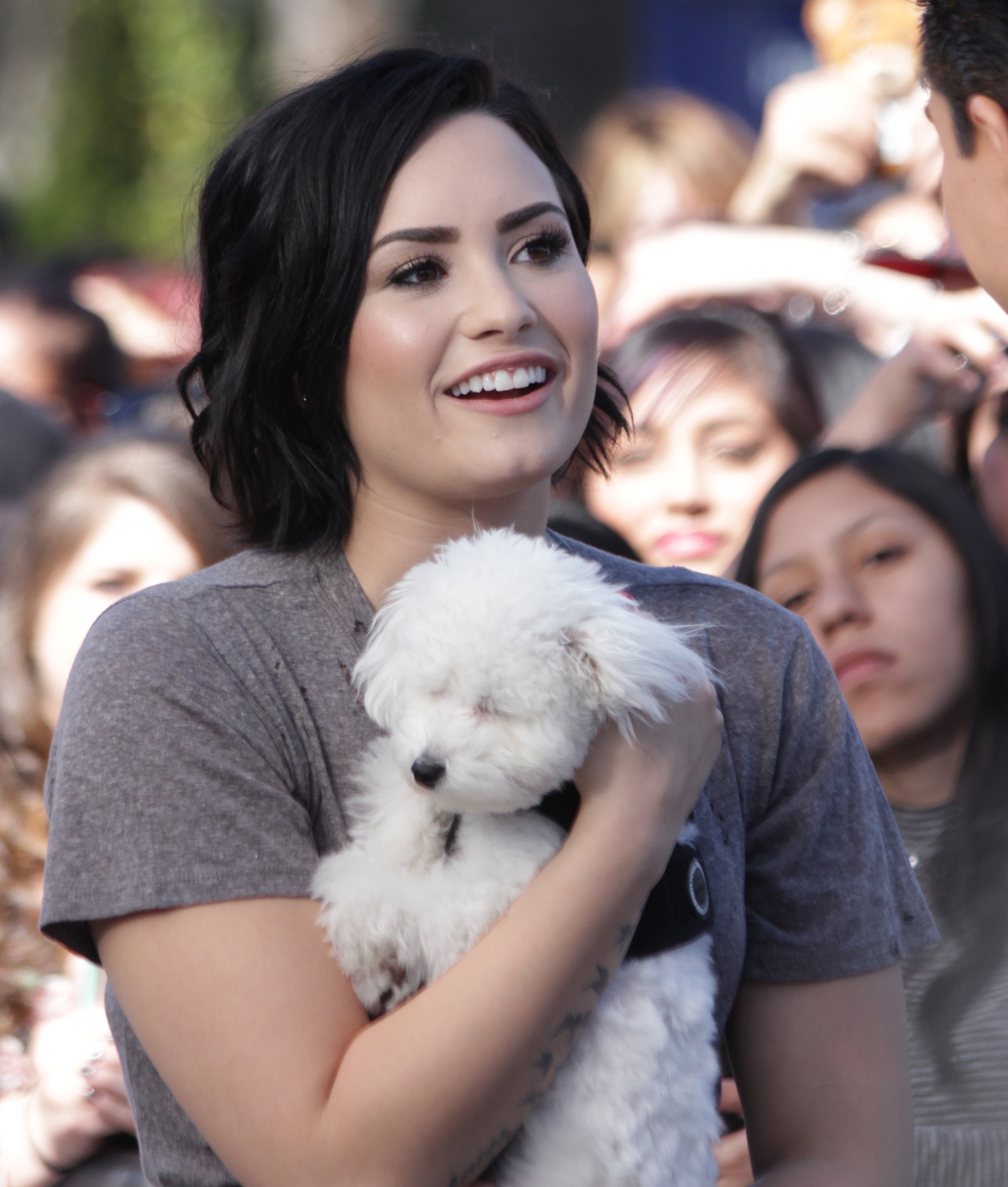 At the tender age of 22, Demi Lovato has been through more than many middle-aged adults.  The actress-turned-singer got her big break on ‘Barney & Friends,’ before landing a TV show of her own, ‘Sonny with a Chance.’  In 2010, while on tour with The Jonas Brothers, Demi officially checked into rehab after having problems with bullying and dealing with eating disorders.  While in treatment, the star was diagnosed as bipolar, and underwent treatment for severe depression, bulimia, cutting, anorexia, and drug abuse - apparently having these problems since she was just 11 years old. 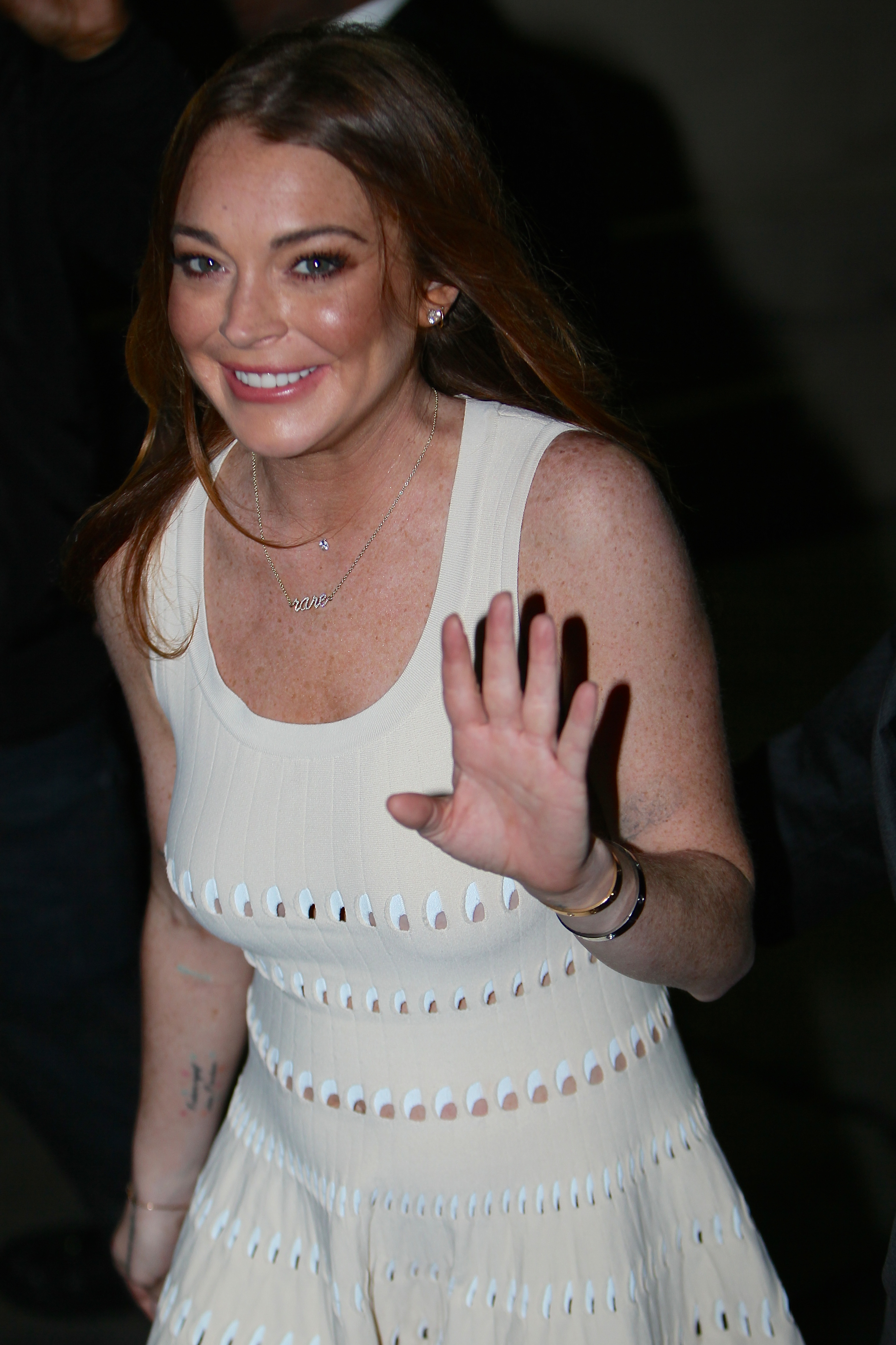 Once one of the most lovable child stars in recent decades, Lindsay Lohan has unfortunately grown up into a celeb we love to hate.  The public - and Hollywood - seems to have lost faith in the actress following a series of bad behaviour, including alleged drug abuse, multiple trips to rehab, and DUI arrests.  While many people are frustrated that Lindsay hasn’t been able to learn from her mistakes, it has to be hard when you’ve got these two for parents. 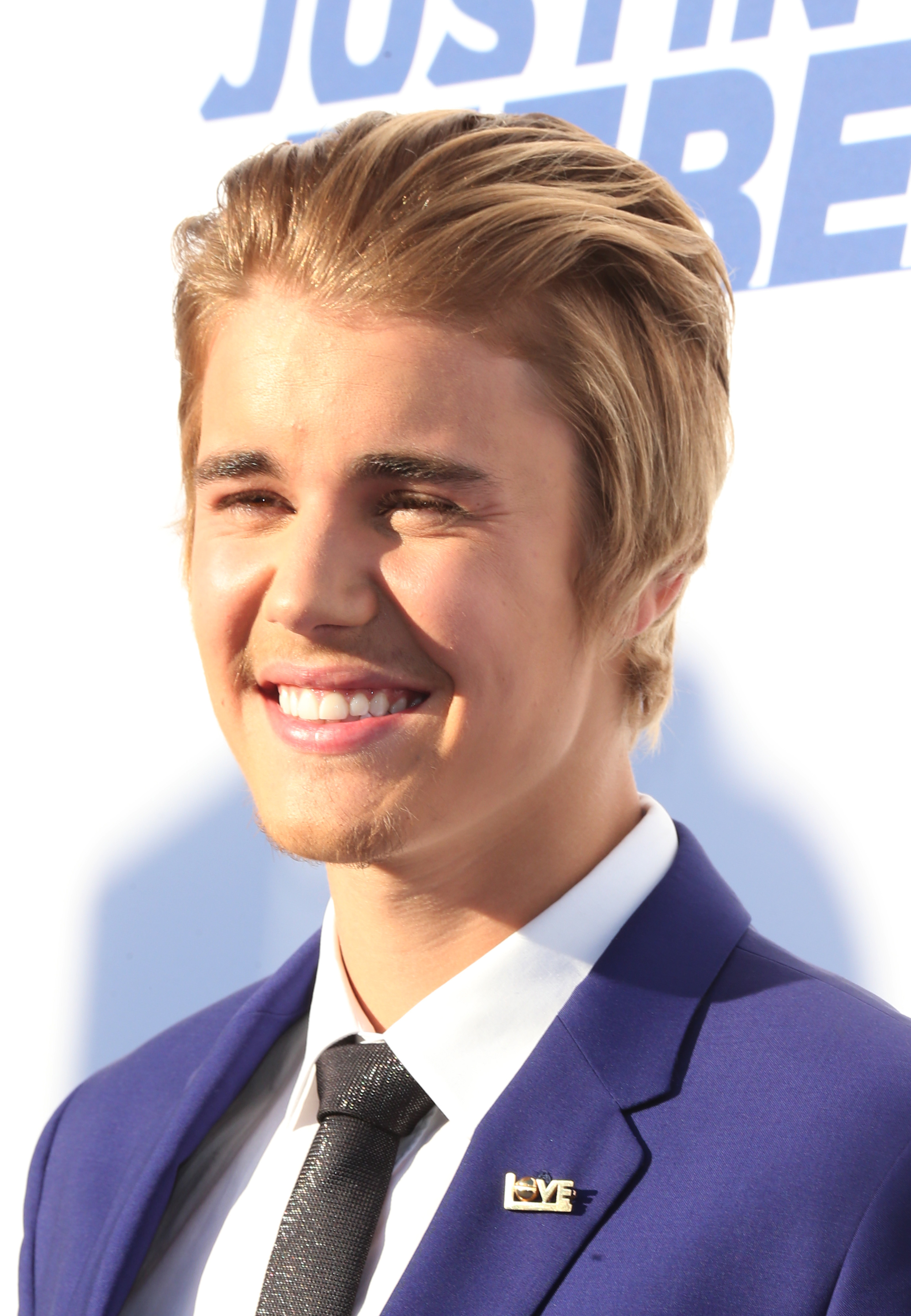 This Canadian singer took the music industry by storm, becoming the first artist to have seven songs from a debut album to chart on the Billboard Hot 100 - Justin was just 15 years old.  But, going from YouTube sensation to world renown superstar hasn’t been easy.  Justin has been accused of reckless driving, charged with vandalism, and was arrested on suspicion of driving under the influence, driving with an expired license, and resisting arrest without violence.  The star was recently roasted on Comedy Central in an attempt to make amends for his bad behaviour. 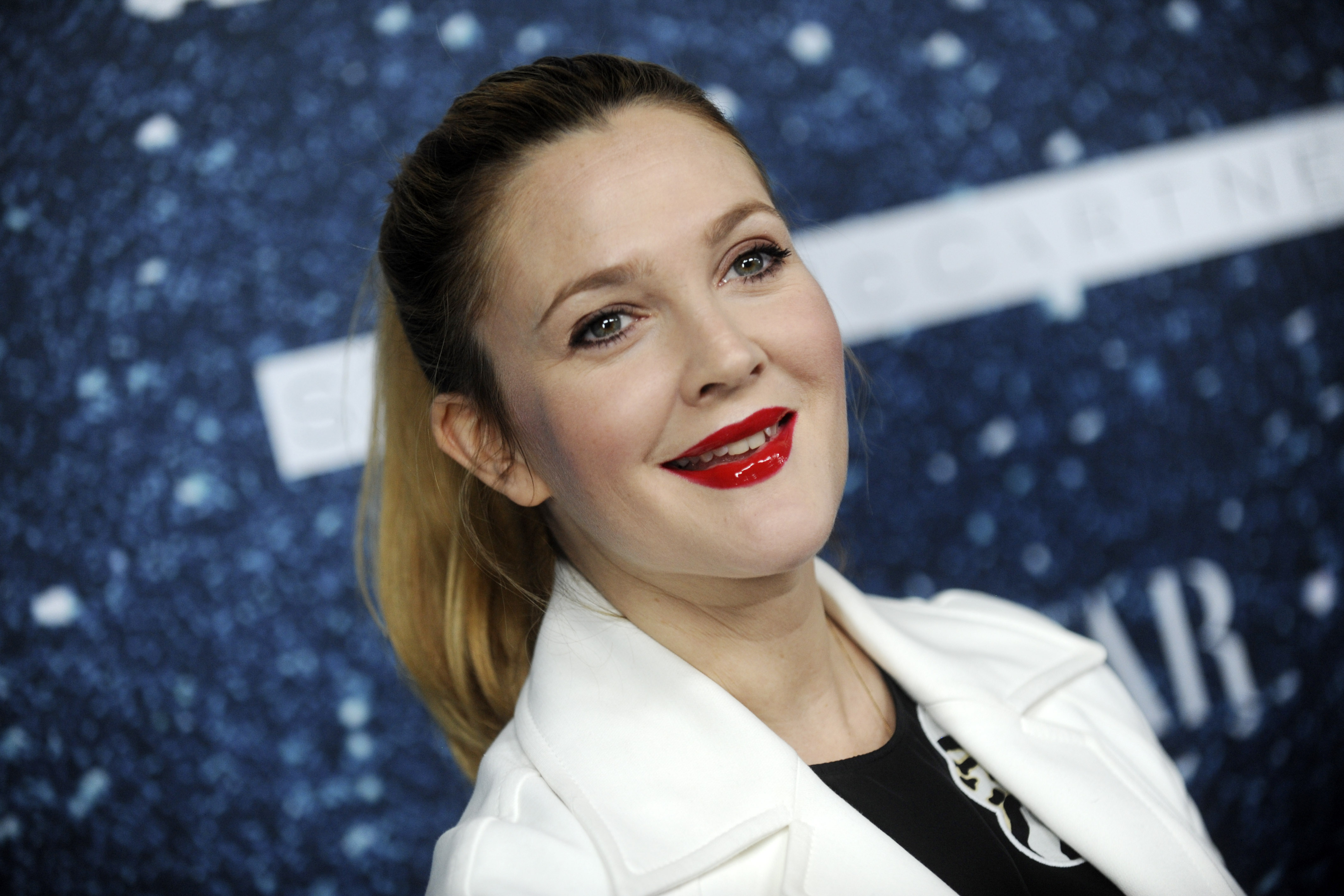 Born into an acting family, Drew Barrymore landed her first big role in Steven Spielberg's blockbuster, ‘E.T.’  She was seven years old - and quickly became one of tinseltown’s most recognized stars.  But Drew didn’t behave like a typical child.  She started smoking at age 9, drinking at 11, doing hits of marijuana at 12, and was snorting cocaine at 13.  By 14 years old, Drew was already onto her first round of rehab.  However, despite her fast, turbulent ride into adulthood, Drew is one of the few stars who have been able to successfully make the jump from child star to adult actress.