Celebrities need a mix of good looks, talent, charisma and luck to earn their superstar status.  But these famous faces have something a little extra: intelligence!  That’s right, these brainy celebs have some of the highest IQs in Hollywood - and we’re sure at least a few of the stars on this list will surprise you.

Known for his large physique and action star roles, Arnold Schwarzenegger’s brain is almost as large as his biceps.  With a reported IQ of 135, the Governor of California has some serious smarts.  Though with statements like, “I think that gay marriage should be between a man and a woman,” and “Don’t be economic girlie men!” it’s safe to say that the Terminator star is determined to keep his above average intelligence hidden. 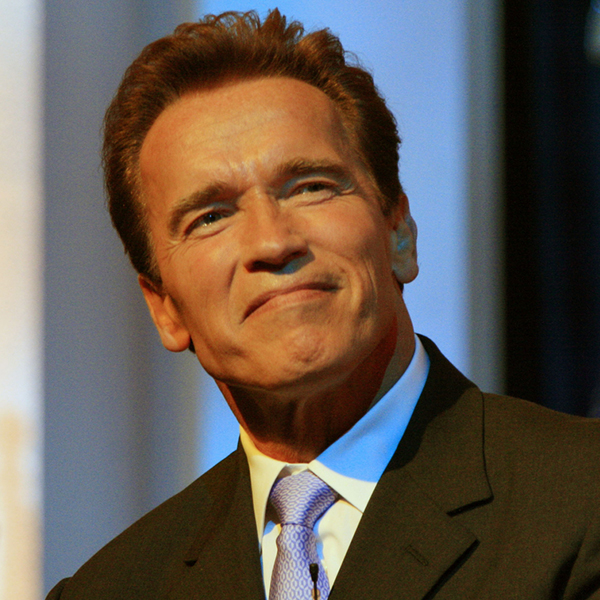 Shakira’s songs are recognized around the world, thanks to her ability to write in Spanish, English, and Portuguese.  The sexy songstress is fluent in those three languages, and knows a little French, Italian, Catalan and Arabic, too - in addition to having a 140 IQ.  Understanding the value of a good education, Shakira set up two schools in Columbia. 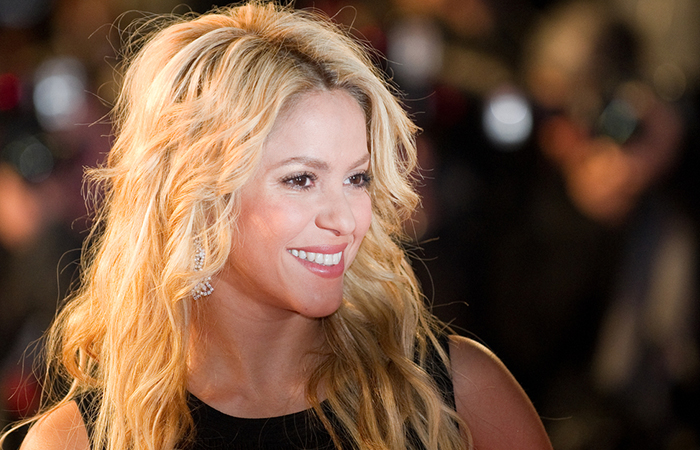 Consistently on the top in the pop world, as a student, Madonna was reportedly always at the top of her class.  Her 140 IQ earned her a scholarship to study at the University of Michigan, however, Madge dropped out to pursue her career as a performer.  Currently the best-selling female recording artist of all time, Madonna’s success is due to her shrewd business sense and ability to constantly reinvent herself throughout her decade-spanning career. 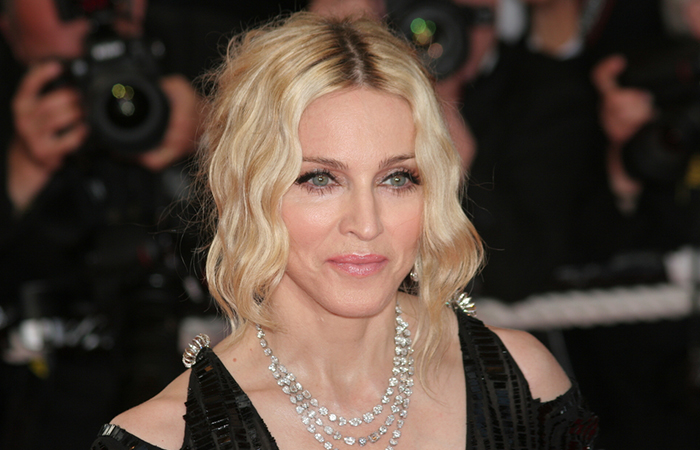 Steve Martin is known for his funny side, but with an IQ of 142, the comedian is also seriously smart.  The Father of the Bride star majored in philosophy at California State University, where for a time, he considered becoming a professor.  However, Steve (thankfully) changed his major to theater, and ultimately left college to work in entertainment. 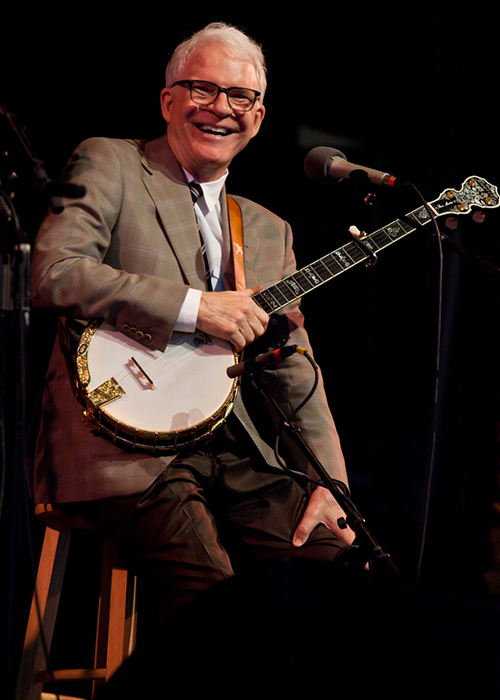 Luke Dunphy may not be the sharpest tool in the shed, but Nolan Gould, the young actor who plays him on ABC sitcom ‘Modern Family,’ is - literally - a genius.  With an IQ of 150, Nolan is a member of Mensa, graduated from high school at 13, and plays two instruments, the double bass and banjo.  The actor is also said to be a proficient magician, and plans to take college courses online.  Not bad for a 16 year old! 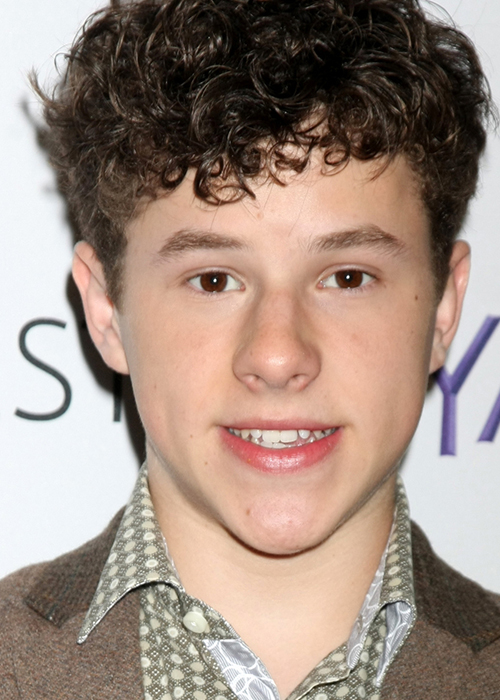 WIth an IQ of 154, Sharon Stone is certainly not a dumb blonde.  The actress entered the second grade at 5, and accepted a scholarship to Edinboro University of Pennsylvania at 15.  Dropping out two years later, Sharon become a model, and went on to star as alleged serial killer Catherine Tramell in 1992’s Basic Instinct.  Though the actress lied about being a member of Mensa, a rep for the society said that she’d likely be accepted if she applied. 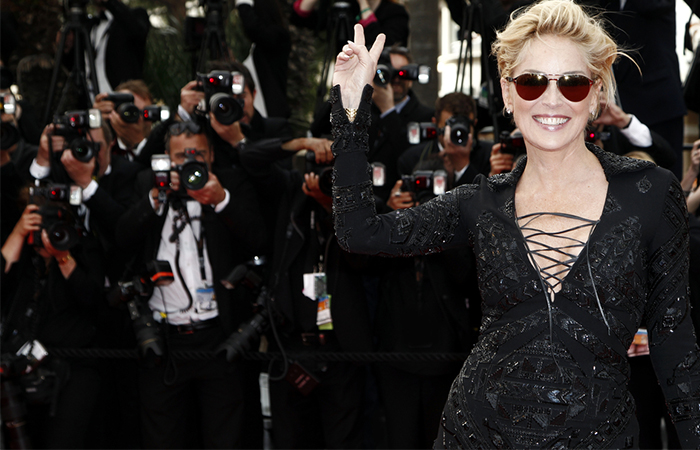 He’s the director behind some of Hollywood’s best loved films, including Pulp Fiction, Django Unchained, and Kill Bill.  But despite having an IQ of 160, Quentin never graduated from high school.  Instead, the would-be director got a job at a video rental store, and spent hours analyzing movies.  It was that experience that led him to be a director - without any formal training.  Quentin said, “When people ask me if I went to film school, I tell them, ‘no, I went to films.’” 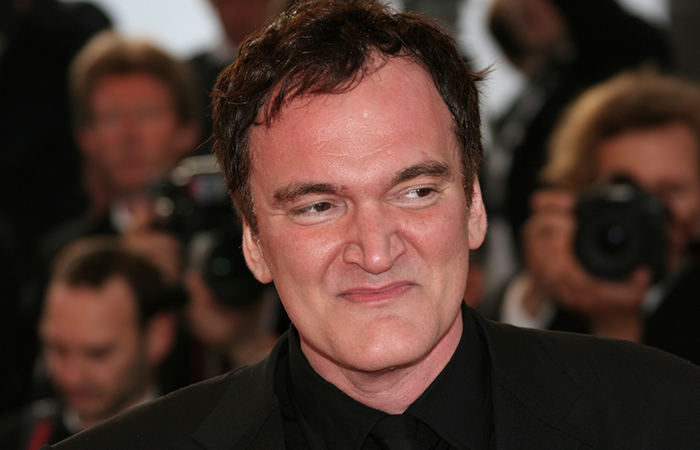