Celebrities you didn’t know had twins 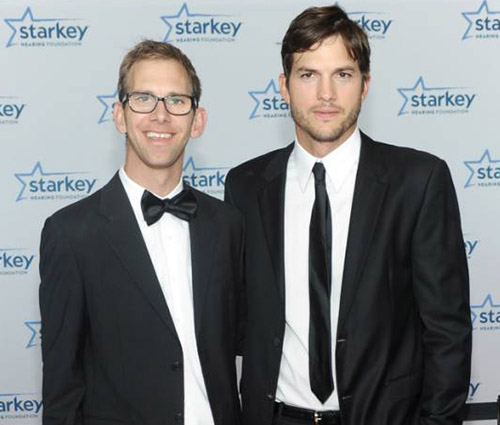 Some celebrities have made it big alongside their twin, like Mary Kate and Ashley Olsen, Joel and Benji Madden, and Tia and Tamera Mowry.  But they aren’t the only twins in Tinseltown.  In fact, you’ll probably be shocked to hear that some of your favorite celebrities actually have a twin, though their other half isn’t as well known.

Click ‘Next’ to see 7 celebrities you didn’t know had twins. 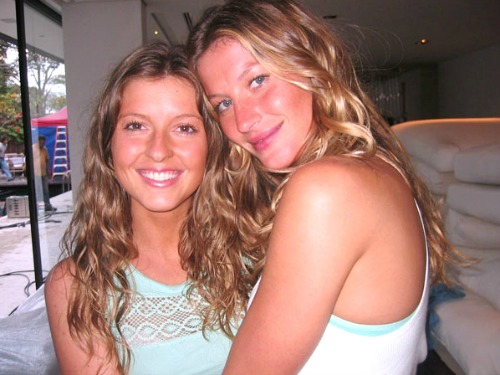 She’s one of the most famous models in the world, but many people don’t know that Gisele Bundchen has a fraternal twin sister.  Born five minutes after Gisele, Patricia is still often found close by her famous sibling, tagging along with her for fashion events, and reportedly acting as her manager.  The model also has four other sisters, Raquel, Graziela, Gabriela, and Rafaela. 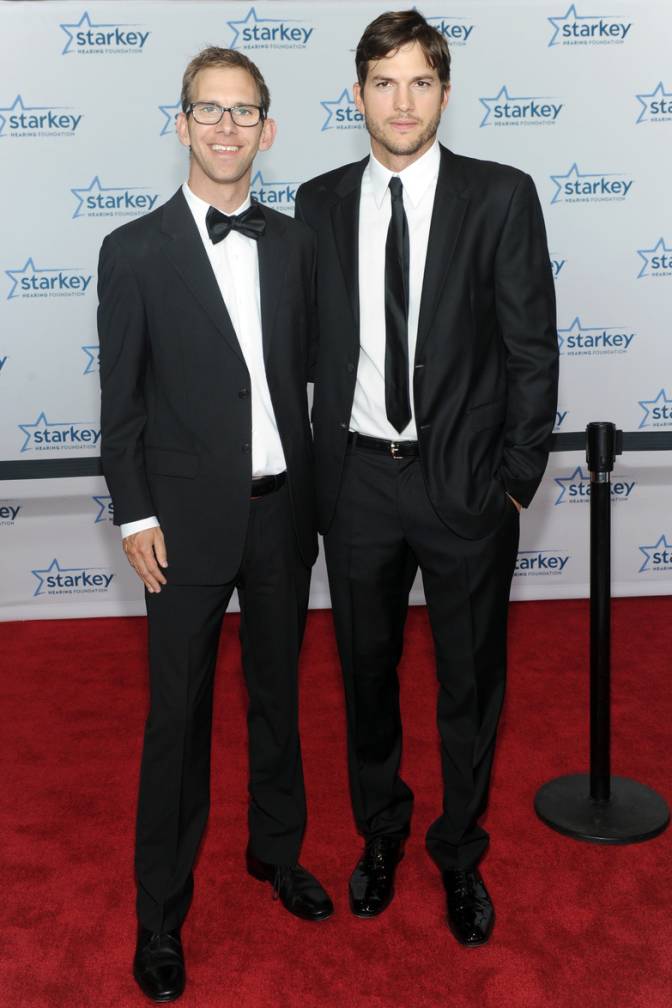 Diagnosed with cerebral palsy at a young age, Ashton Kutcher’s twin brother, Michael, is now an advocate for others who have the condition.  The former ‘Two and a Half Men’ star’s brother also underwent a heart transplant at 13, and the actor reportedly never left his side.  “He showed me the love one brother has for another,” Michael told PEOPLE magazine. 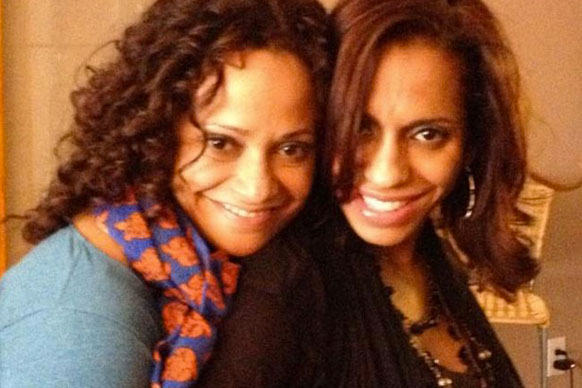 Twins Judy and Joselin Reyes are both actresses, and both have portrayed medical roles on screen.  Judy most famously played nurse Carla on ‘Scrubs,’ while Joselin is a paramedic on the long-running ‘Law and Order: SVU.’ 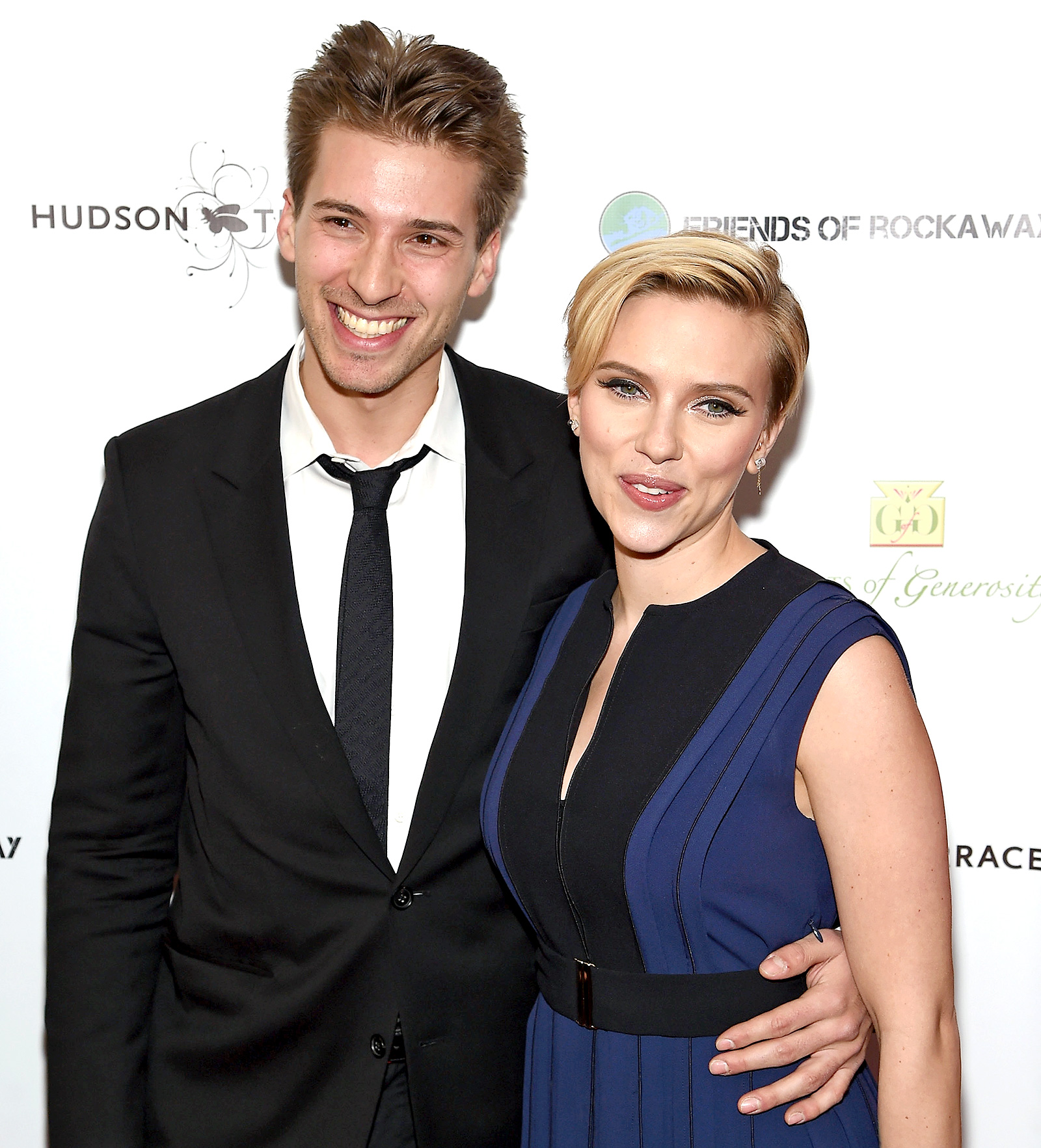 The beautiful Scarlett Johansson has an equally gorgeous twin brother, Hunter.  A man of many talents, Hunter worked as a campaign advisor for President Obama, and starred alongside his twin in the flick, ‘Manny & Lo.’ The twins also have three older siblings, a sister, Vanessa, a brother, Adrian, and a half-brother, Christian. 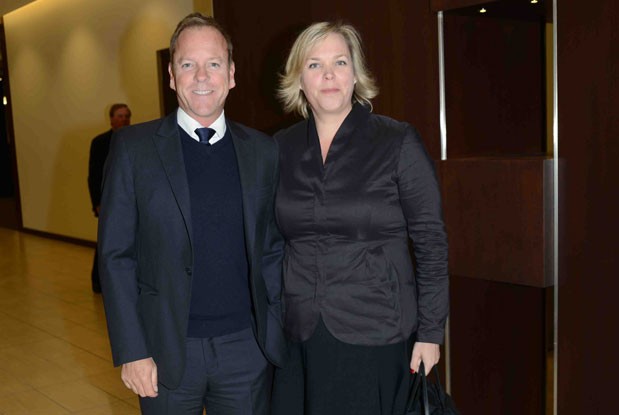 Born to famous actor parents, actor Kiefer Sutherland has also made his living on screen.  However, just because his twin sister Rachel isn’t a household name doesn’t mean that she’s shied away from her family’s showbusiness roots.  Instead of acting, Rachel works behind the camera as a television post-production supervisor. 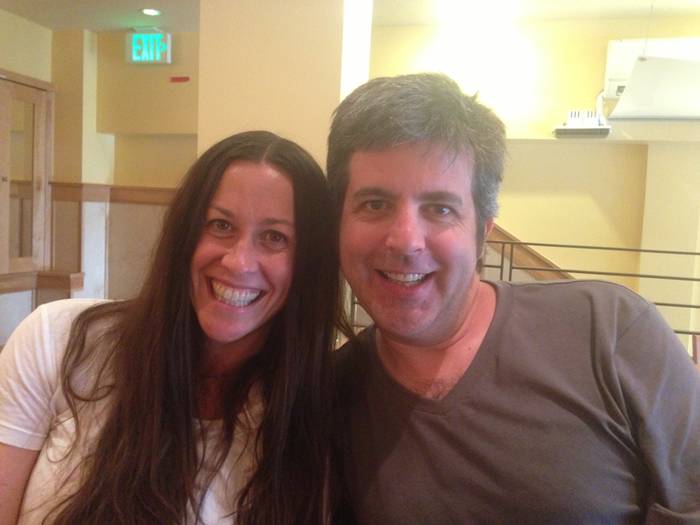 You oughta know that this Canadian chanteuse has a twin brother, Wade, who’s also in the music biz.  In addition to being an indie rock-pop musician, Wade is a yoga instructor, author, and therapist.  He calls twin sister Alanis, “one of the biggest influences” in his life.  Awww.  [Wikipedia] 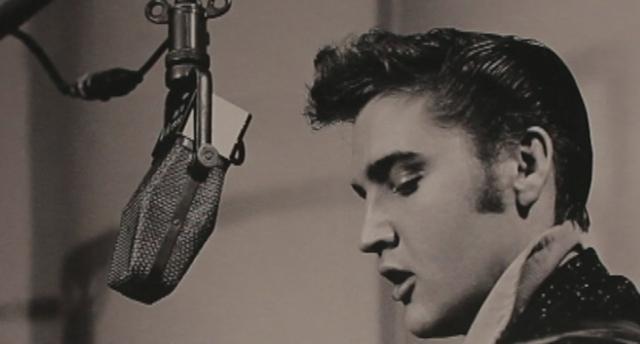 Fans of Elvis Presley know that the singer was born on January 8, 1935 in a two-room house in Tupelo, Mississippi.  However, many are shocked to find out that the King of Rock and Roll had a twin.  His identical twin brother Jesse, born a full 35 minutes prior to Elvis, was stillborn.  Haunted by Jesse’s death his entire life, Elvis’ mother used to say that her superstar son had the energy of two people.