7 Celebrities Who lost all their money 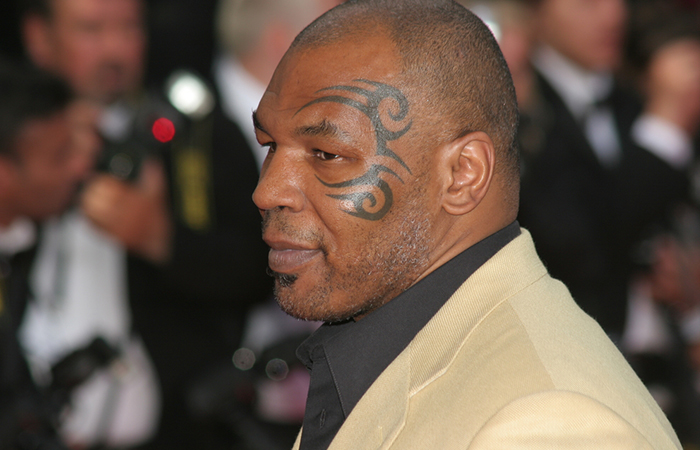 With six-figure appearance fees, endorsement deals, and multi-million dollar salaries, it’s hard to imagine a celeb going broke.  However, good money management takes discipline, and that can be a challenge for those who splash the cash on expensive homes, entourages, designer clothing and small towns (we’re looking at you, Kim Basinger!).  Click ‘Next’ to see which celebs have lost everything - or at least, have come pretty close. 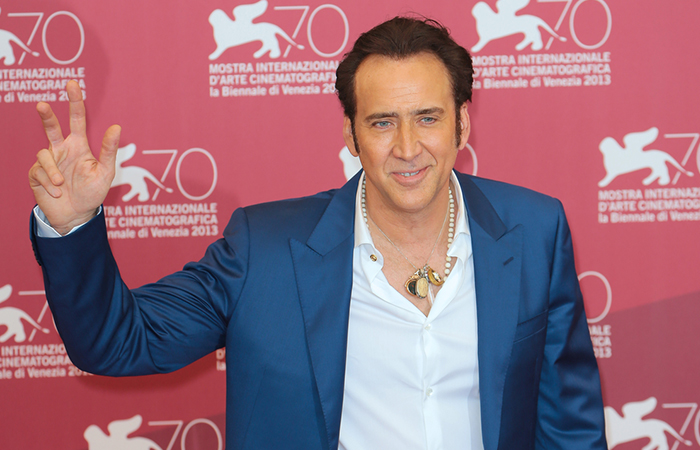 Nicolas Cage stopped just short of filing for bankruptcy, despite starring in many big budget films throughout his nearly four decade career.  But, it doesn’t matter how much money you make if you’re consistently spending more than you make - and avoiding the IRS.  Nick landed in hot water water for failing to turnover $6 million in taxes for the 2007 fiscal year.  He does however count the skull bones of a dinosaur and a funeral pyramid among his possessions.  At least, we think he does.  The actor was forced to sell some of his stuff, along with a few houses to get out of the red. 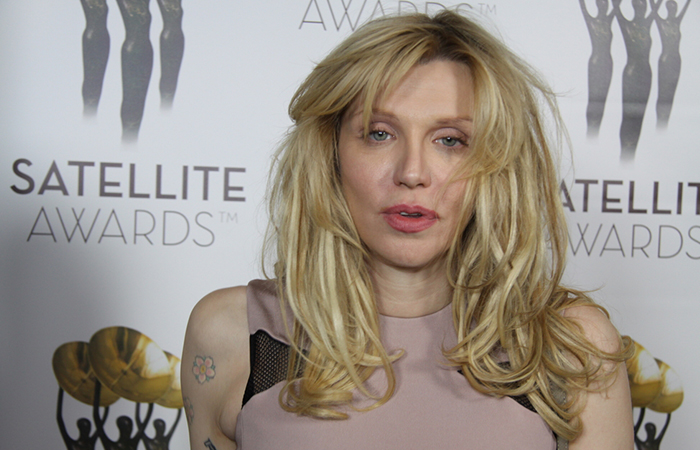 Being famous can get you a lot of things.  Unfortunately, however, it doesn’t get you out of paying your credit card bills.  Courtney Love has learned this the hard way, being sued in 2009 by American Express for more than $350,000 after refusing to make payments.  In fact, the former Hole singer is reportedly so bad with her money that she’s been barred from dipping into a trust set up for her daughter, Frances Bean Cobain [The SUN].  With Courtney’s track record, that’s probably for the best.

He earned plenty of cash over his two decade career, and was one of the most successful boxers to step into the ring.  Unfortunately, Mike Tyson’s talent for boxing far outweighed his money management skills. The professional athlete reportedly filed for bankruptcy in 2003, after racking up multi-million dollar debts.  Mike owed taxes in two countries - the England, and the United States - as well as money to lawyers and limo services. [Wikipedia] 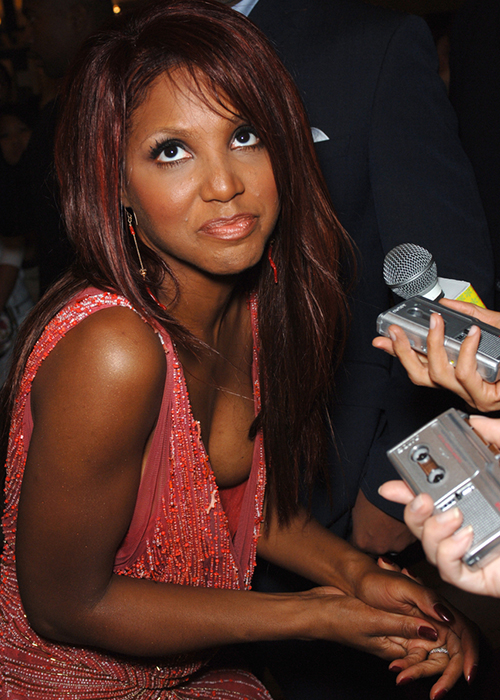 This singer has infamously filed for bankruptcy not once, but twice!  Toni Braxton first filed for chapter 11 in 1998, reportedly in debt for nearly $4 million.  That’s despite recording two hit albums in just three years (her self-titled debut album in 1993, and ‘Secrets’ in 1996).  Though the singer appeared to turn things around, she was ultimately forced to declare bankruptcy again in 2010, with debts estimated at somewhere between $10-$50 million. 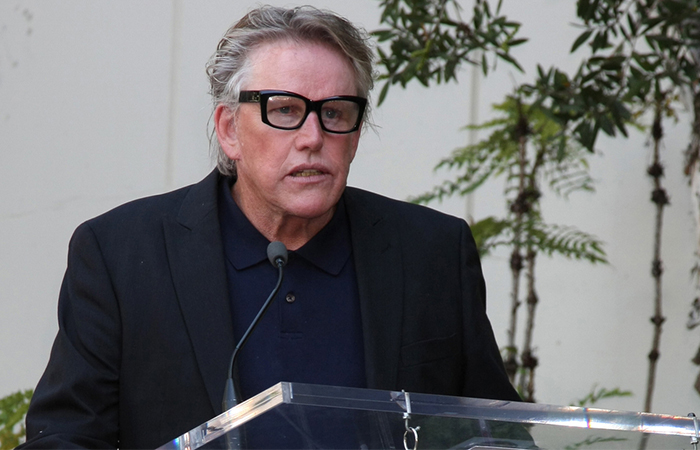 Despite a Hollywood career spanning 45 years, and roles in blockbusters like, ‘Lethal Weapon,’ and my favorite childhood film, ‘Rookie of the Year,’ Gary Busey filed for bankruptcy in 2012.  The actor had less than $50,000 to his name, and owed up to $1 million in various debts.  At the time, Gary owed money to almost everyone you could think of, including lawyers, the IRS, UCLA Medical Center, a storage company, and a woman he reportedly attacked at a Tulsa airport.  But things aren’t all bad.  In the midst of all of his troubles, TMZ managed to catch the actor dancing. [Business Insider] 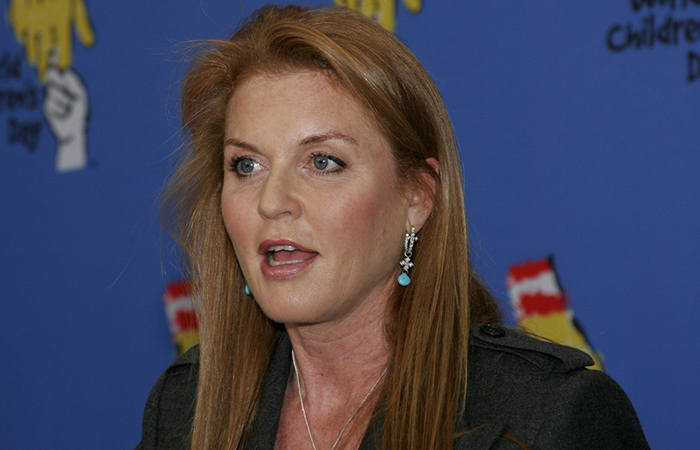 While the former Duchess of York hasn’t officially filed for bankruptcy, unofficially she’s been hella broke.  Caught offering access to the Duke of York to a tabloid reporter for half a million pounds, the scandal and embarrassment that followed almost saw her lose what was left of her dwindling finances.  “I lost all my jobs, I lost all my staff, I lost everything,” the Duchess has said.  In a previous interview Sarah admitted that she doesn’t understand money but is obsessed with designer clothes… this probably won’t end well for her bank account. 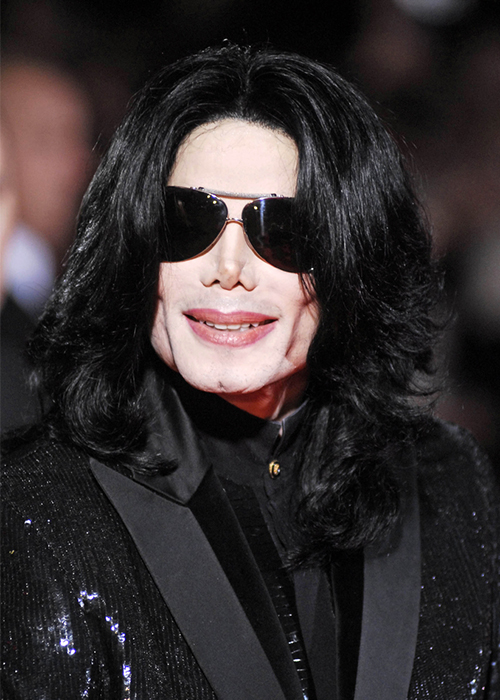 When Michael Jackson began preparation for his ‘This Is It’ tour, no one suspected that the King of Pop was going broke.  However, following his untimely death in 2009, reports surfaced that the superstar had been over-spending by an extra $20-30 million per year.  Though Michael owned the rights to thousands of songs, his spending habits had left him cash poor.  His 25-acre Neverland estate cost $5 million to maintain, thanks to its fairground, cinema, and zoo.  Michael’s debts had been estimated to be as high as $285 million.