Celebrities Who Have Lost Custody of Their Children

It is no secret that Hollywood marriages have more than their share of unhappy endings. Unfortunately, a lot of times, there are little kids who get lost in the celeb drama. Here are some famous celeb custody cases where one of the parents ended up losing the battle.

After their marriage ended in 2009, Tameka originally had shared custody of sons Usher Raymond V (b. 2007) and Naviyd Eli (b. 2008). In 2009, Tameka suffered a medical scare in Sao Paulo, Brazil after having liposuction, which was the catalyst for the divorce action. When Tameka’s son from a previous relationship, Kile, was killed in an accident in 2012, Usher believed his home would be safer for their two sons. A judge agreed, and he was granted primary custody in 2013 of his boys, now 8 and 6 ½. It hasn’t been without controversy, as a near drowning of Cinco, as the oldest is nicknamed, put the couple back in court. Again, the judge sided with Usher. 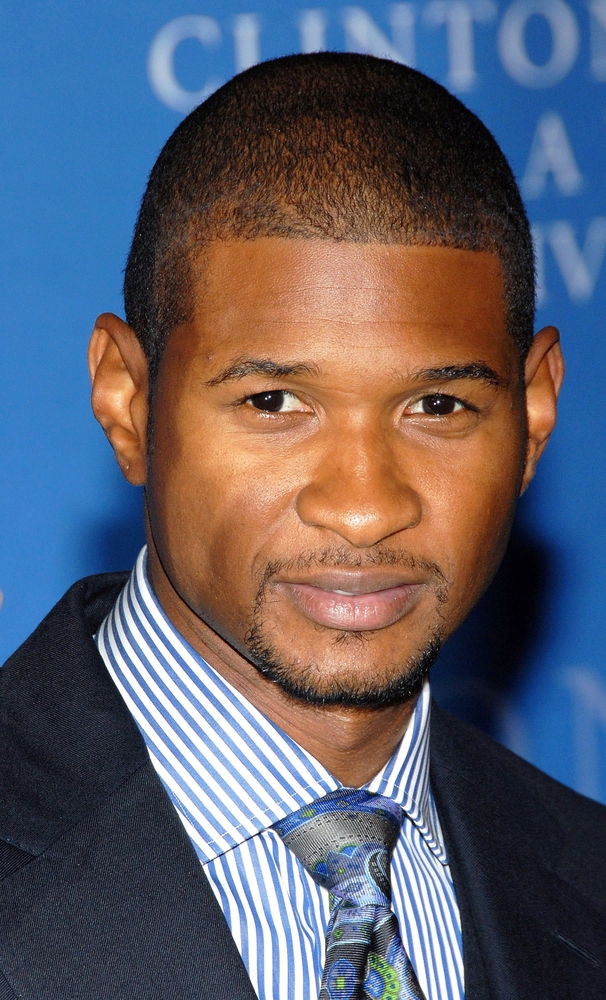 In 2006, Britney went through a mental breakdown, and in 2007, lost physical custody of her two sons Sean Preston (b. 2005) and Jayden James (b. 2006). Later that year, she also lost legal custody of the boys. In 2008, Britney’s father, applied for and was granted conservatorship of Britney. This has allowed Britney a 50/50 split of time with her sons. Unfortunately, she does not have custodial rights, just liberal access. Any chance for her to regain full custody of the boys, now ages 9 and 8, would be an uphill battle, as the kids are well established in their daily lives with Kevin (and his new wife Victoria Prince), and the current arrangement seems to be working best for everyone. 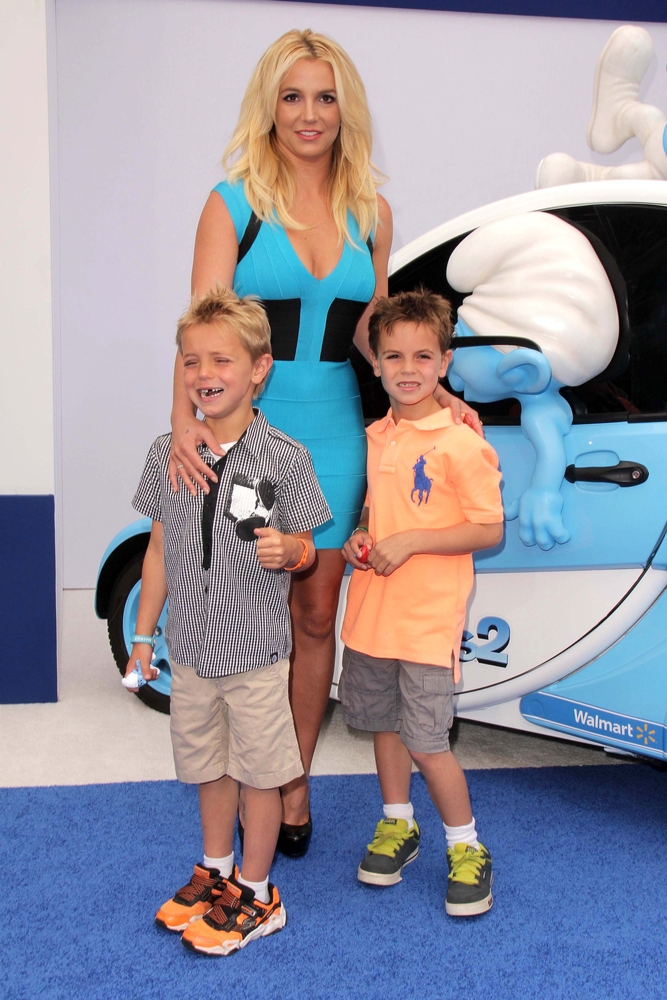 Charlie Sheen is a controversial guy. From his temper tantrums on Two and a Half Men, to his stubbornness on Anger Management, it is no shock that this has spilled over to his personal life. His marriage to Denise Richards ended in 2005, after she accused him of alcohol and drug abuse. She received temporary custody of their two daughters, Sam (b. 2004) and Lola (b. 2005). After a two year custody battle, she retained custody, with Charlie having generous visitation. What happened next is crazy. Sheen married Brooke Mueller in 2008. Twin sons, Bob and Max were born in 2009. Sheen started divorce proceedings in 2010 and in 2011, Child Protective Services removed the boys from the Sheen household, stating Sheen had mental problems, and Mueller was a drug addict. This, not coincidentally, happened after Sheen was fired from Two and a Half Men for being a douche to the Series creator. As Sheen commenced a public meltdown, Mueller completed a 45-day drug treatment program so she could have access to the twins. However, recurrent trips to rehab has complicated her custody case, and the boys were placed in 2014 with Richards of all people! To her credit, she has stayed clean and was reunited with her boys in 2015. As for Sheen, his recent Tweet tells us all we need to know “Brooke M is a sexy rok star whom I adore D Richards a heretic washed up piglet Shame pile Happy Father’s Day!!!” 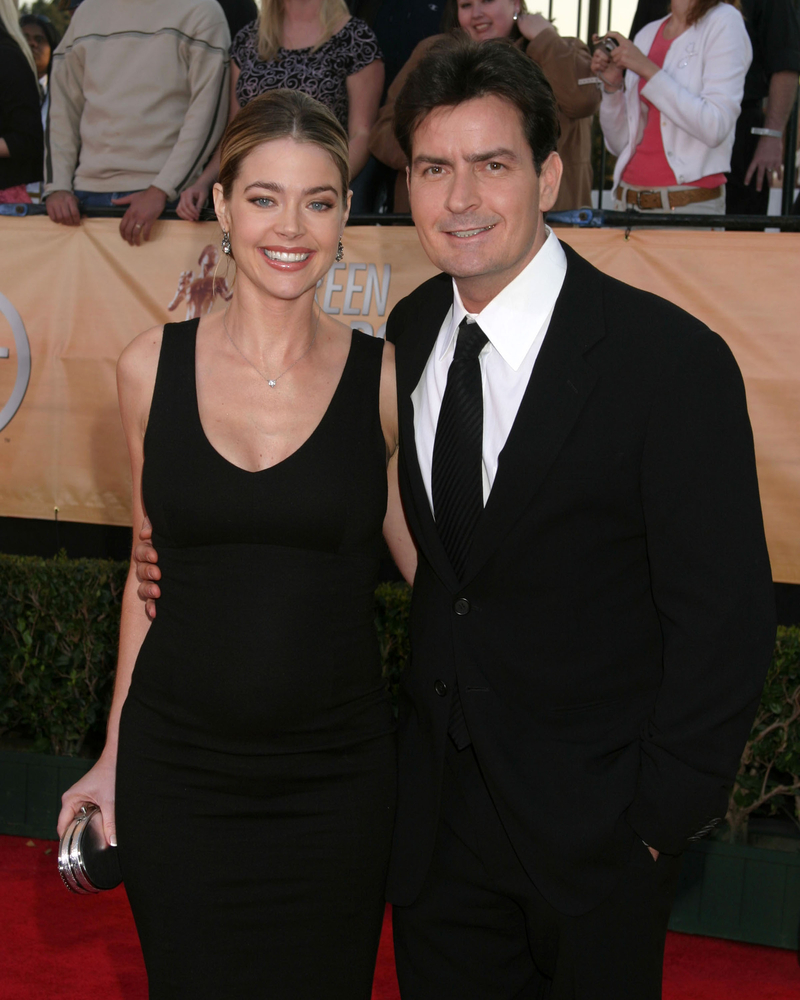 Courtney once had it all. She was the wife of Nirvana mastermind Kurt Cobain, until his overdose death in 1994. Their only child, Frances Bean, was born in 1992. However, when Frances was first born, allegations of heroin use dogged the couple, and Frances was apprehended at two weeks of age. After an investigation and legal battle, they regained custody. But continual parenting concerns have dogged Courtney Love since. Frances Bean was again apprehended after her mother’s arrest on drug charges and subsequent overdose in 2003. In 2009, Courtney Love was restrained from having contact with her daughter, lost custody and was ousted from her daughter’s trust. In 2012, Frances Bean was granted control over the publicity rights for Kurt Cobain’s name, likeness and appearance. 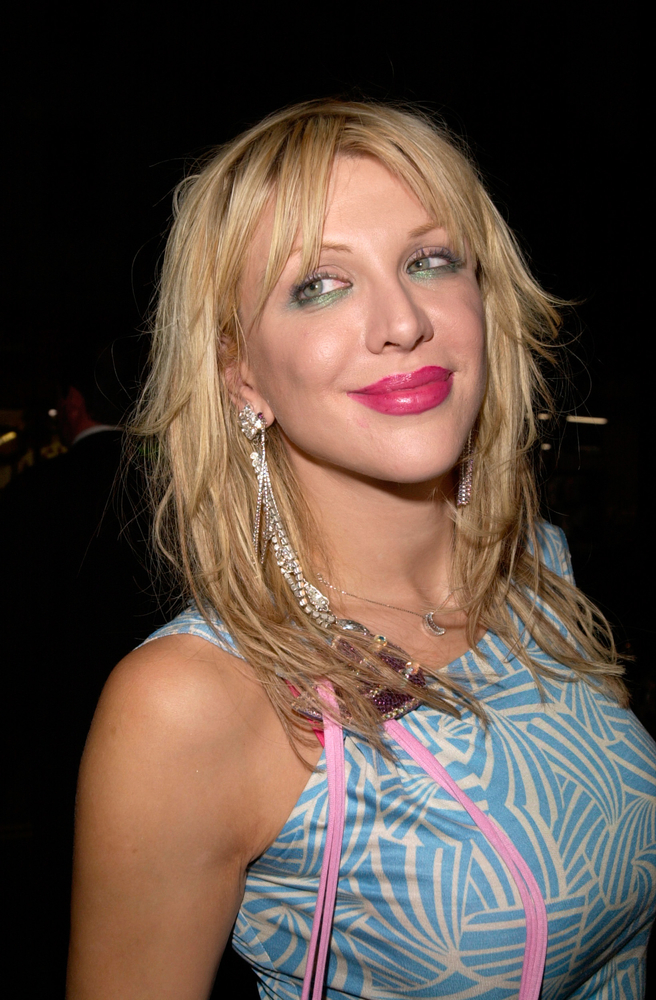 What started as a simple split in 2008 has turned into a full out war for Rutherford. In 2009, the couple came to a temporary agreement on joint custody of their two children, Hermes (b. 2006) and Helena (b. 2009). That agreement stayed in effect until Giersch’s American Visa was revoked in 2012, in part due to Rutherford’s attorney alleging fraud, drugs and terrorism. In the summer of 2012, the children went to France (where Giersch was a citizen) to spend vacation with him. Rutherford asked the court for sole custody at that time so she could keep the children in the USA. The existing agreement required Rutherford to travel frequently to enable Giersch to exercise access. In August 2012, the judge ruled the 50/50 custody agreement would remain, and because Giersch was unable to enter the US, the children should live in France with him and Rutherford would be required to access the children there. In 2015, Rutherford was granted temporary sole custody of the children so they could spend the summer with their mother. Unfortunately for Rutherford, courts in California and New York have ruled they don’t have jurisdiction to hear the case, and the children temporary custody ruling has been overturned. Rutherford was ordered to return the children to Monaco, where their father now resides. She complied with that order on August 11. 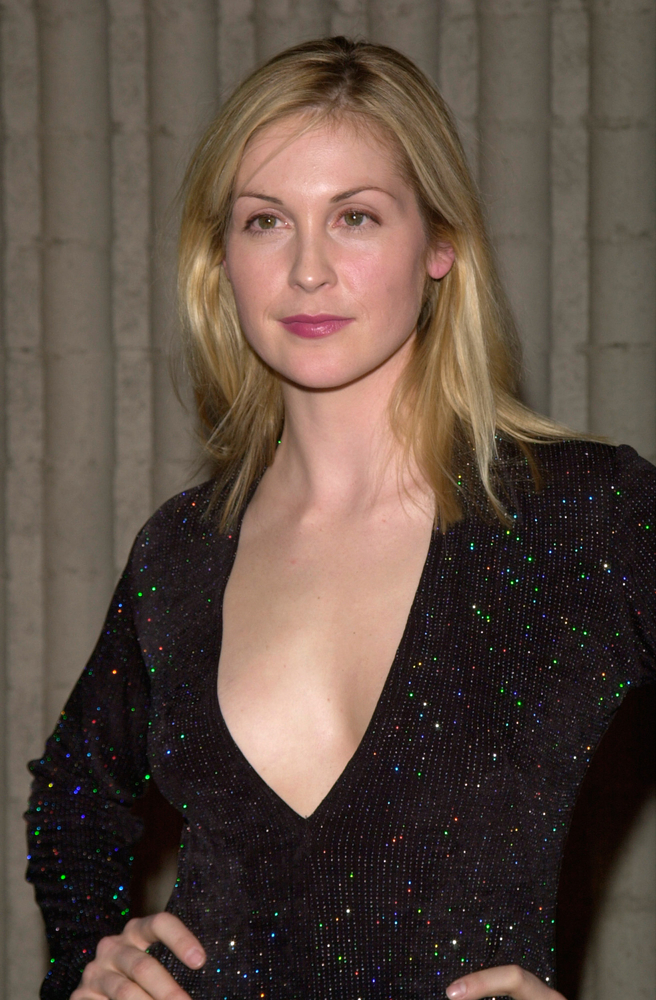 Comment on Celebrities Who Have Lost Custody of Their Children