Superman isn’t the only famous person to be given up at birth.  These well known celebs were also adopted.  Click ‘Next’ to read more. 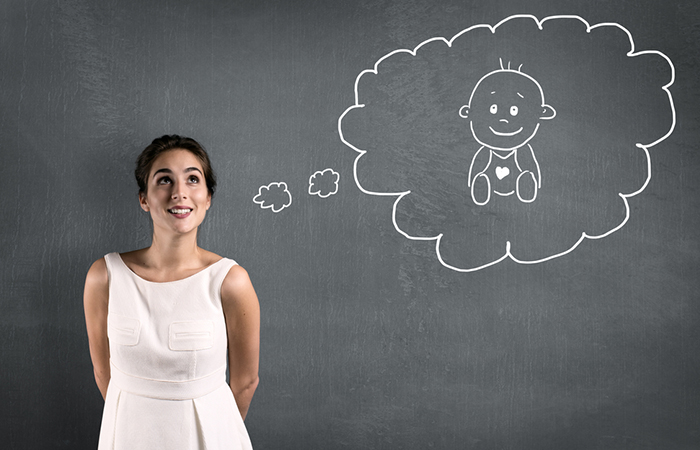 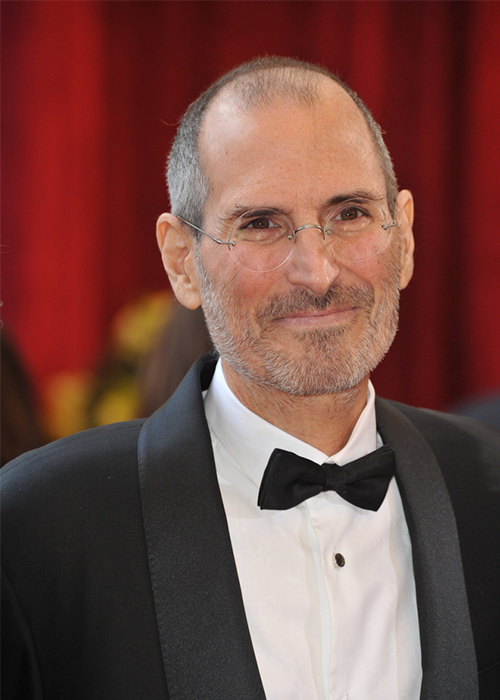 Steve Jobs’ birth parents met at the University of Wisconsin, and the young couple quickly beginning a relationship despite the wishes of Steve’s maternal grandfather.  Pregnant and forbidden to marry her Syrian-born boyfriend, Steve’s birthmother Joanne gave her son up for adoption shortly after giving birth. The former Apple CEO was adopted by Paul and Clara Jobs.  In his authorized biography, Steve said, “Paul and Clara are 100% my parents.  And Joanne and Abdulfatah - are only a sperm and an egg bank.  It’s not rude, it’s the truth.” 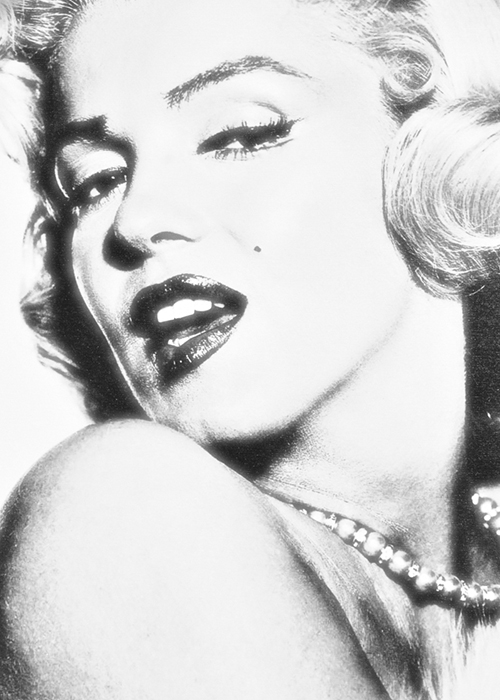 Abandoned by a mother who was mentally unstable and financially unable to care for her, a young Marilyn Monroe (then Norma Jeanne Mortenson) spent most of her childhood in foster homes.  While working in the Radioplane Munitions Factory during World War II, she was encouraged to apply to Blue Book Modeling Agency by future U.S. President Ronald Reagan, who was sent to take morale-boosting photographs of young women helping the war effort. 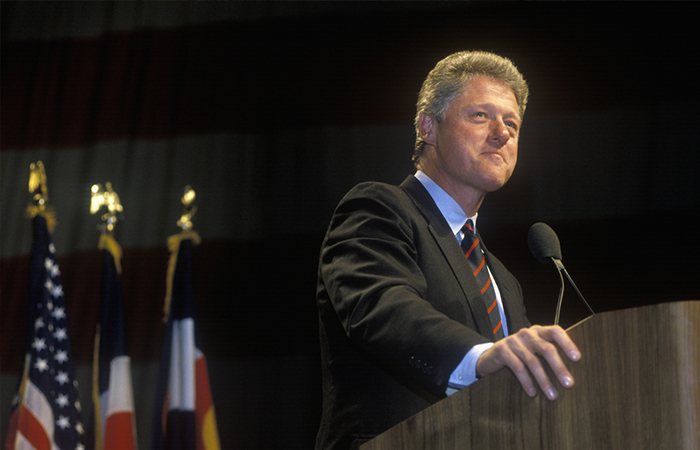 Born to a widowed mother, Bill Clinton lived with his grandparents as a child.  His mother left her young baby in the care of her parents while she attended nursing school.  When Bill was four, he moved back in with his mother and her new husband, Roger Clinton Sr. The President formally adopted the surname Clinton in his teens as a gesture toward his stepfather.  However, their relationship wasn’t a good one.  Bill has said his stepfather was a gambler and alcoholic who regularly abused his mother and half brother. 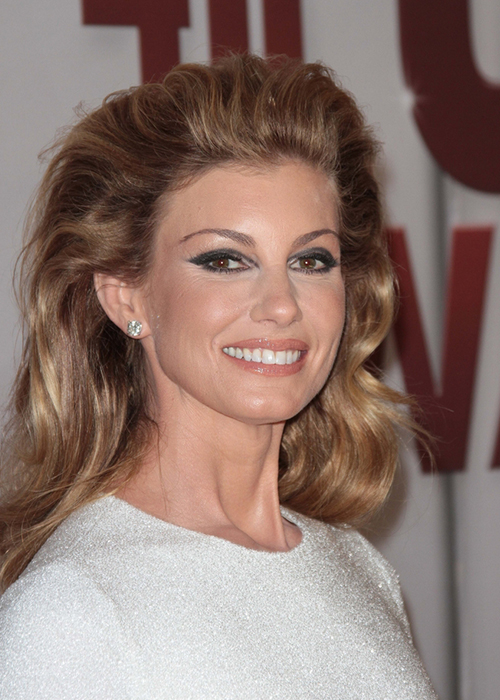 Adopted as an infant, Faith Hill was raised in the town of Star, Mississippi by Edna and Ted Perry.  The devout Christians raised their adopted daughter alongside their two sons, and quickly recognized her vocal talent.  By the time Faith was a teenager, she was regularly performing at local churches - even those that weren’t her denomination. 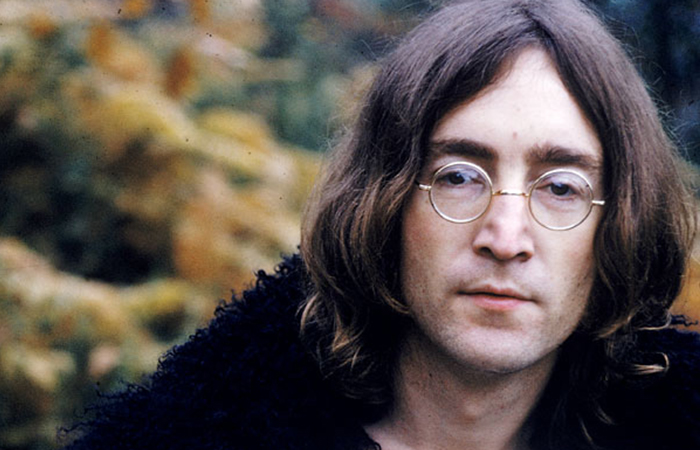 John Lennon was raised by his Aunt after his father went AWOL from a naval ship and his mother was unable to care for him.  Having no children of their own, John’s Aunt and Uncle frequently bought short stories for the future star, and engaged him in solving crossword puzzles.  They weren’t however, very supportive of his musical career, telling John, “The guitar’s all very well, but you’ll never make a living out of it.” 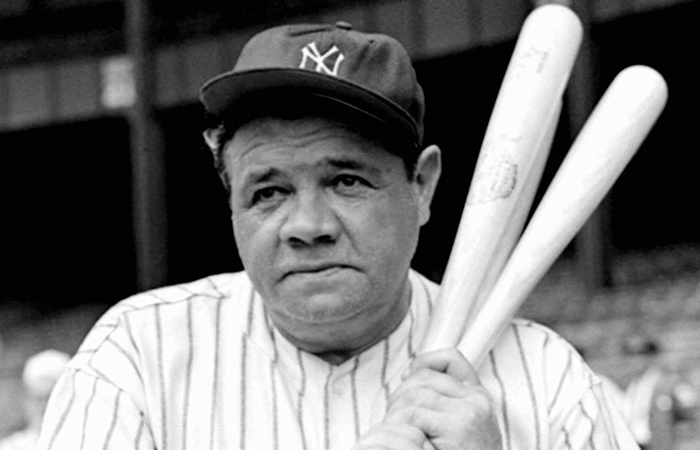 Little is known about why Babe Ruth was sent to St. Mary’s Industrial School for Boys, a reformatory and orphanage, when he was seven years old.  However, described as “incorrigible,” Babe would spend his next twelve years there.  It was during this time that the future ‘Sultan of Swat’ learned about the game of baseball from Brother Matthias Boutlier. 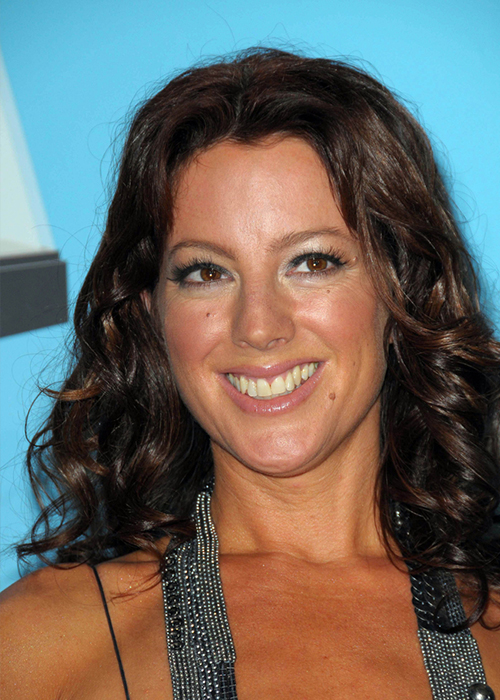 Shortly after her birth, Sarah McLachlan was adopted in Halifax, Nova Scotia, Canada.  Recognizing their daughter’s musical interests and talents, Sarah took voice lessons, and studied classical piano and guitar.  By the time she was 17, she was fronting a rock band, The October Game, with her high school yearbook predicting that she was destined to be a famous musician. 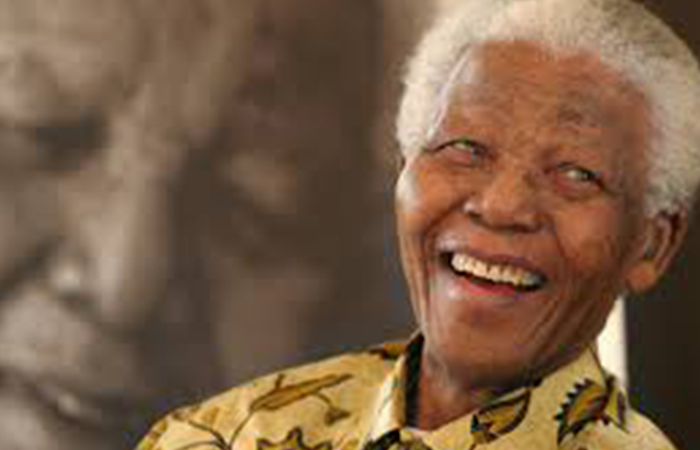 After the death of his father, Nelson Mandela’s mother took her son to the “Great Place” palace at Mqhekezweni, where Thembu regent, Chief Jongintaba Dalindyebo, became his guardian.  The then nine year old Mandela wouldn’t see his mother again for many years, though he remembers that Jongintaba and his wife Noengland treated him as though he were their own.  He was raised alongside their two children, Justice and Nomafu, and regularly attended church services every Sunday with his adopted family.