Though there are plenty of stars who manage to leverage their status to continuously avoid jail time and time again - we’re looking at you, Lindsay!  However, not all celebrities have been so lucky.  These eight celebs have done actual jail time, even if it was just a few hours behind bars. 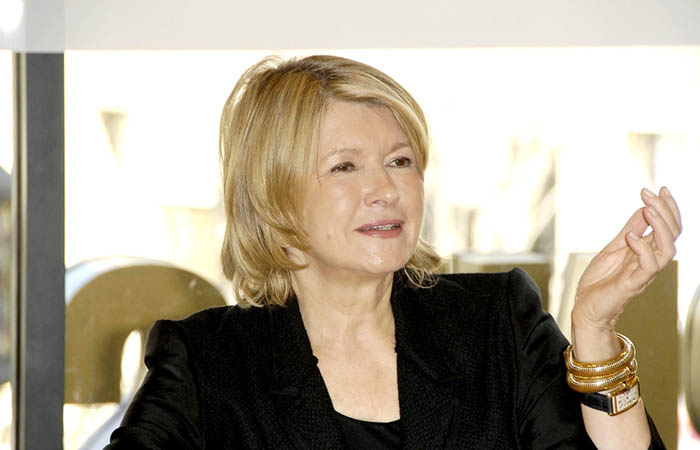 Being accused of corporate fraud is not a good thing.  Martha Stewart learned that the hard way after being found guilty of conspiracy, obstruction of an agency proceeding, and making false statements of federal investigators in March 2004.  She was sentenced to 5 months in prison, and then placed in a two-year term of supervised release.  Ever the entrepreneur, Martha made the most of her time behind bars.  While in jail Martha had a job, and became an informal liaison between the administration and her fellow inmates, earning the nickname, “M. Diddy.” 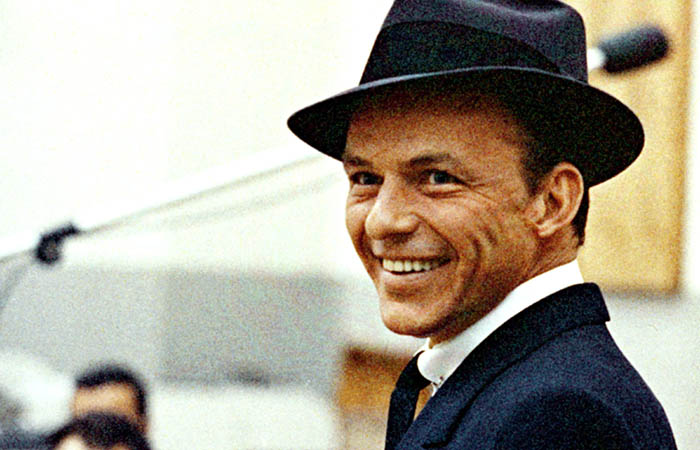 Before he was known for his many high profile romances, Frank Sinatra spent 16 hours in jail for seduction, a criminal offense in 1938.  The young singer was caught having an affair with a married woman and ultimately charged for the transgression.  Frank would go on to have well publicised romances with Ava Gardner, Mia Farrow, and Barbara Marx, following his divorce from his first wife, Nancy. 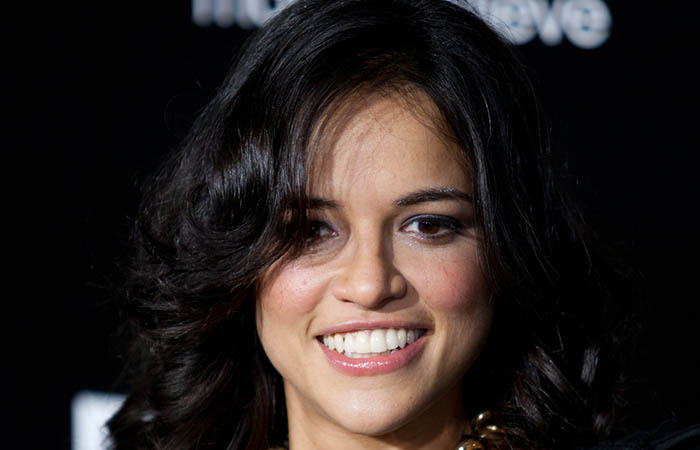 Michelle Rodriguez’s bad driving has earned her some time behind bars.  The actress was sent to jail a few times for charges related to driving under the influence.  Her longest stay - 18 days of a 180 day sentence, thanks to overcrowding - was in 2007.  The ‘Lost’ actress had violated her probation by not completing her community service, and not following an alcohol education program. 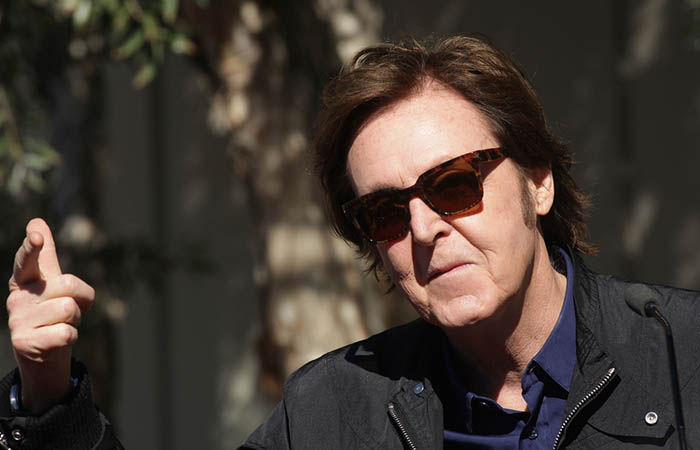 A longtime supporter of the campaign to legalize marijuana, Paul McCartney first spoke out in favor of the drug in 1967, when he added his name to an advertisement in The Times calling for research into medical uses, and the release of those imprisoned for possession.  The Beatle would later be imprisoned himself for possession of the drug, when Wings flew to Tokyo and Japanese customs officials found approximately 200g in his luggage.  After spending 10 days in jail, Paul was released and deported without charge. 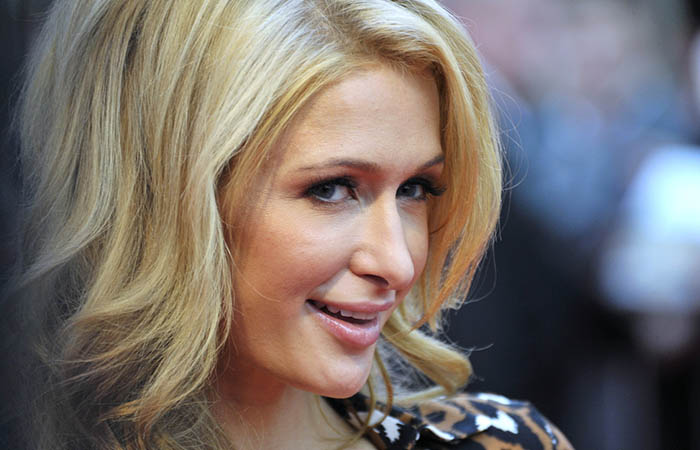 If her Instagram account is anything to go by, it’s clear Paris Hilton certainly lives a life of luxury.  However, the heiress’s life hasn’t been entirely glamorous.  After all, she did spend a whopping 72-hours in prison in 2007.  After violating her probation by failing to enroll in a court-ordered rehab program, speeding, and driving without a license, Paris was sent to jail for three whole days.  No doubt the least hot hours of the socialite’s life, the rest of Paris sentence involved 40 days of home monitoring via electronic ankle bracelet. 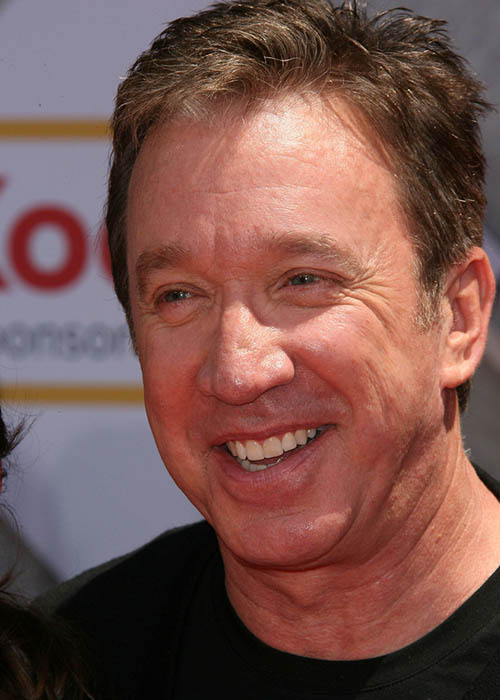 It’s hard to make money has a stand up comedian.  Just ask Tim Allen, who pled guilty to drug trafficking charges after he was caught with over 650g of cocaine at the Kalamazoo/Battle Creek International Airport.  In exchange for a reduced sentence - 3 to 7 years, instead of life in prison - Tim gave the authorities names of other dealers.  After serving two years and four months, he was paroled in June 1981.  A decade later, Tim was one of the most popular Dads on television, rising to fame as Tim “The Tool-Man” Taylor on the popular sitcom, Home Improvement. 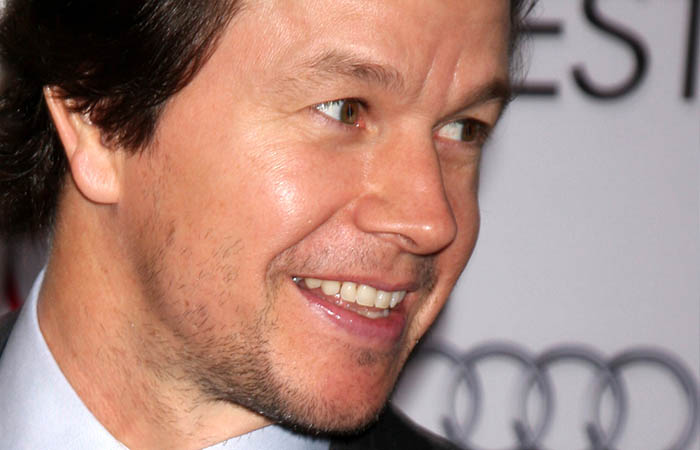 Often in trouble with the Boston Police Department, Mark Wahlberg developed an addiction to cocaine and other substances at 13 years old, had a civil action filed against him at 15, and was charged with attempted murder at 16 for an attack on a Vietnamese man.  Mark pled guilty to assault and was sentenced to two years in jail, though ultimately served just 45 days.  Commenting on his past crimes the actor said, “I did a lot of things that I regret, and I have certainly paid for my mistakes,” adding that his time in prison made him want to change his behaviour.

Danny Trejo has made a career of playing villains and anti-heroes on screen.  Spending 11 years in prison on various drug and robbery charges, the actor sure has plenty of material to draw from.  In and out of prison for more than a decade, Danny found work as a youth drug counselor after overcoming his own addictions - a gig which led the would-be actor to his first film set and professional acting job.