Most of the time partying it up with your favorite celeb sounds like an awesome way to spend an evening.  However, sometimes party-goers end up with a little more than they bargained for - and not in a good way.

Rapper Drake returned to his hometown of Toronto earlier this month for the sixth annual OVO Festival. With performances from J. Cole, Big Sean, and of course, Drake himself, fans couldn’t wait to be a part of the action.  However, things took a turn for the worst when two people were killed in a shootout at an OVO Fest after party.  Offering his condolences to the families of the victims, Drake said he is, “plagued and pained by the violence that continues to escalate in our city.”  [CBC] 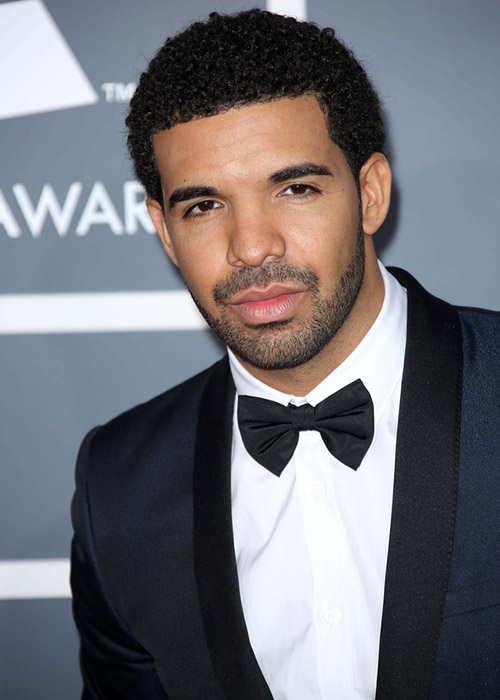 When the cat’s away the mice will play.  That’s something Demi Moore had to learn the hard way, when a party at her LA home made headlines for all the wrong reasons. A 21-year old man was found dead in the actress’ pool following a private event that is thought to have been thrown by Demi’s assistant.  Neither Demi, nor her daughters were present, and there is no suspicion of foul play. [The Mirror] 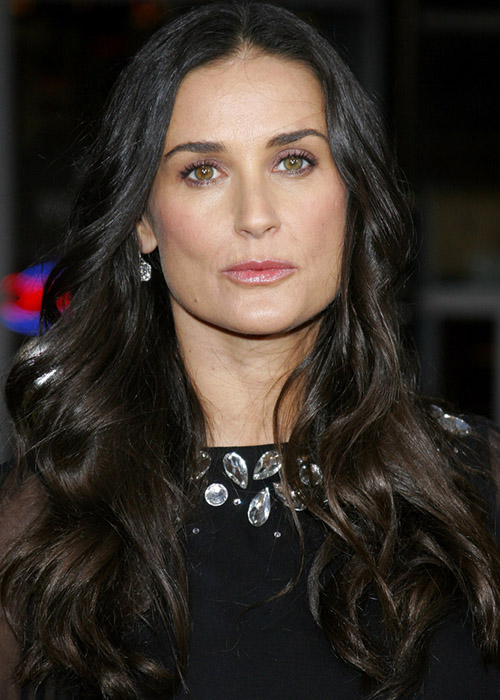 South African rapper Reason’s birthday party came to an abrupt end after a party-goer fell to his death.  According to reports, a 27-year old guest decided to slide down a staircase railing, but lost his balance and fell seven storeys to the ground below.  Following the tragedy, Reason visited the victim’s family to pay his respects.  [Times Live] 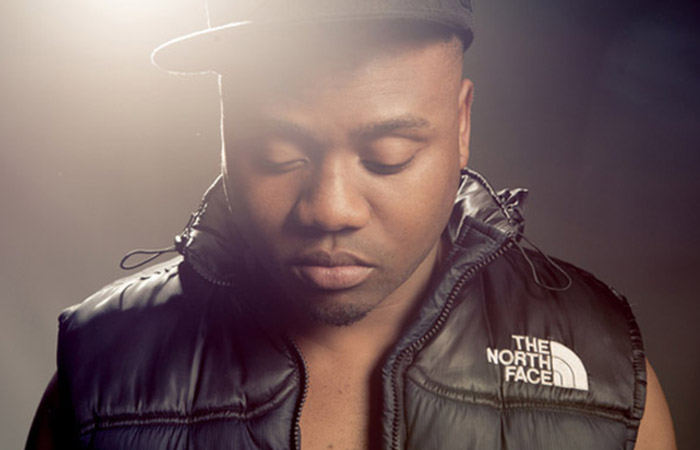 Things got a little out of control earlier this year at Ludacris’ Las Vegas pool party.  Hosting an event at Rehab nightclub, TMZ has a video that features multiple poolside brawls - though incredibly, no police officers were called to the scene.  We’re sure there’s more than a few people who landed at least minor injuries in the scuffle, however, star’s like Jamie Foxx and Trey Smith, also present at the event, managed to avoid the chaos. 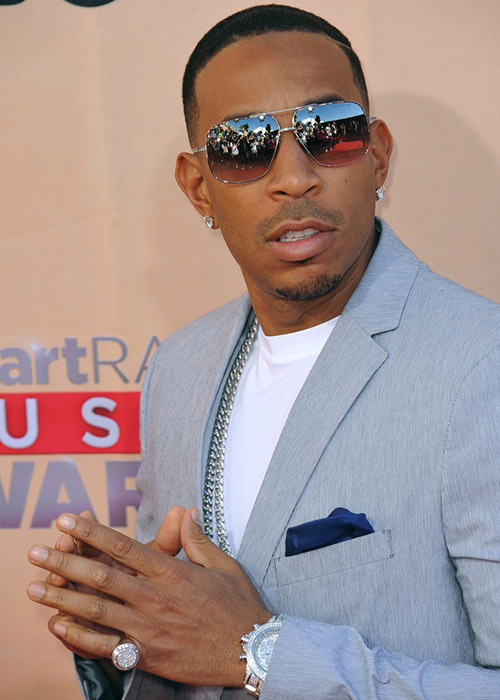 Q-Tip’s 199 listening party for his solo album got plenty attention, but not because of his music.  Party guest Jay-Z, who performed earlier in the night to support his then-new ‘The Life and Times of S. Carter,’ album, stabbed producer Lance ‘Un’ Rivera.  The rapper faced up to 15 years in jail for the felony assault, however Jay-Z pled guilty to the charges and was ultimately sentenced to probation. [MTV] 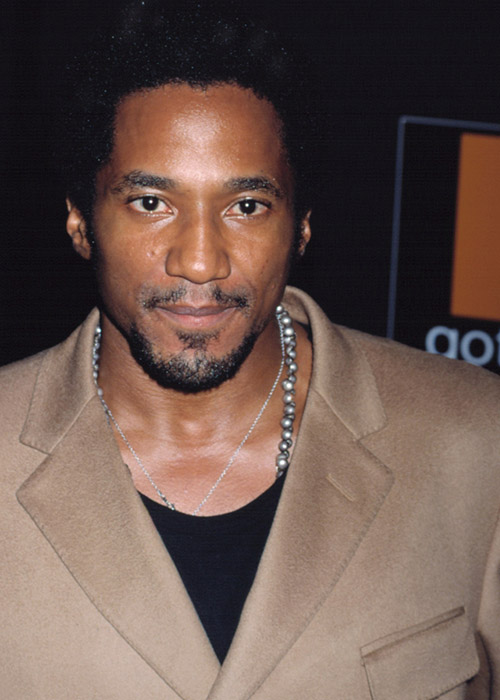 At Chris Brown’s VMA pre party last August, Suge Knight was shot a whopping six times - five times in the stomach, and once in the arm.  Still, the record producer managed to leave the club unassisted, and walk to a nearby ambulance.  Though his injuries required surgery, Suge returned home a few days later, promising to “heal up and be stronger than ever.” Two other people were also shot during the altercation which resulted in an abrupt ending to Chris’ bash.  [Pitchfork] 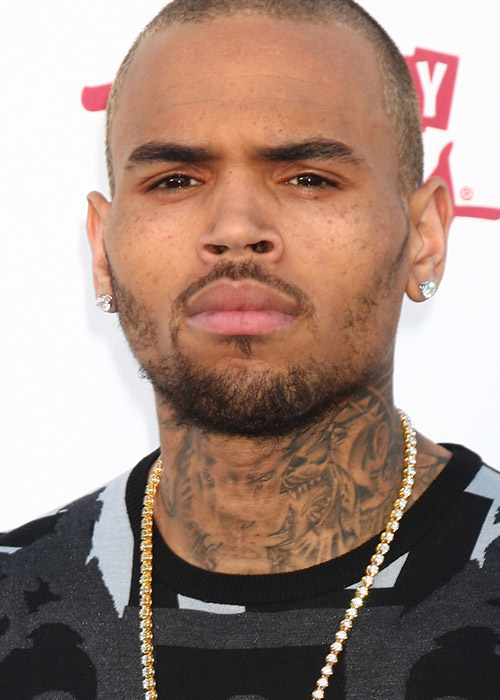