These stars know what makes a blockbuster - and their name in the credits has become a telltale sign of a new hit film.  Who are among the most bankable celebrities in Hollywood? 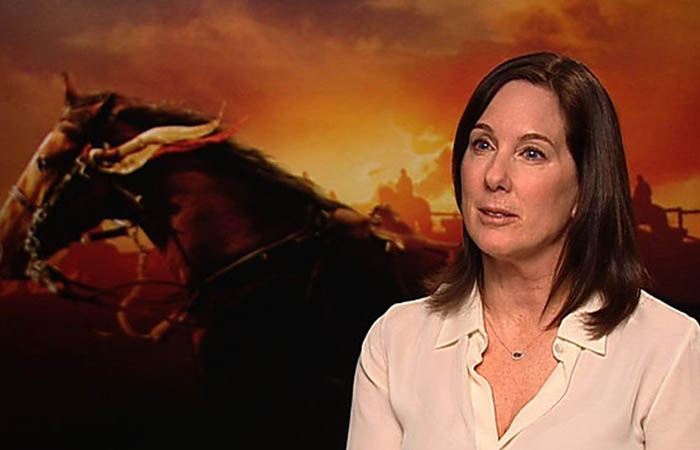 A super producer behind plenty of Hollywood’s biggest blockbusters, including, ‘E.T. the Extra-Terrestrial,’ ‘Jurassic Park,’ and ‘The Sixth Sense,’ Kathleen Kennedy knows what it takes to be successful.  Her work, which includes over 60 films, has earned 120 Oscar nominations and grossed over $11 billion worldwide.  As for Kathleen, she has an annual value of more than $18 million. 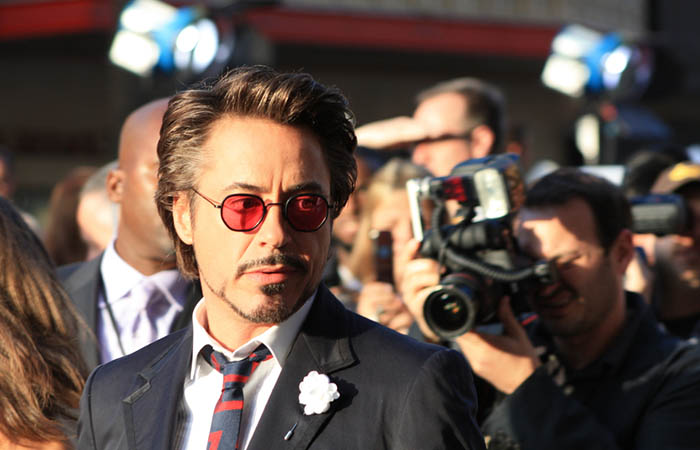 Playing Iron Man certainly has its advantages.  The role helped return Robert Downey Jr. to his A-List star status, and made him one of Hollywood’s most bankable stars in the process.  The franchise is one of the biggest to hit theaters in recent memory, as is Sherlock Holmes - another popular series with RDJ as the protagonist.  The actor’s bankable value is estimated at $19.5 million a year. 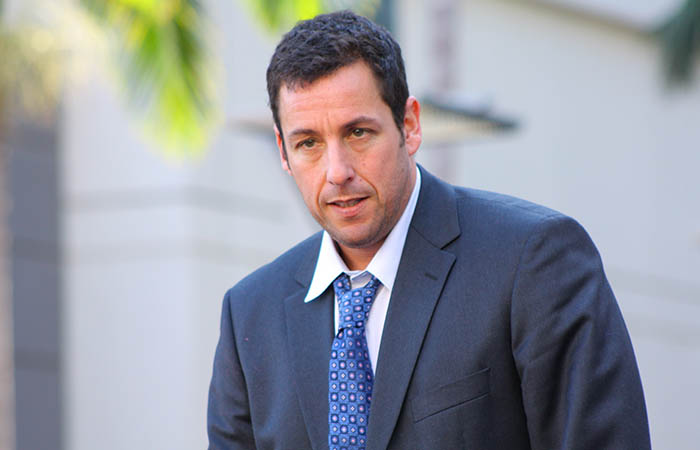 It may have been a while since Adam Sandler had a big hit in Hollywood, but the actor remains one of Tinseltown’s most bankable stars.  With roles in movies like, ‘Grown Ups,’ ‘The Longest Yard,’ and ‘Billy Madison,’ the actor made a name for himself in comedy.  However, he’s looking to make money every way he can - branching out into the production and screenwriting areas of film.  The actor’s annual bankability is more than $20.5 million. 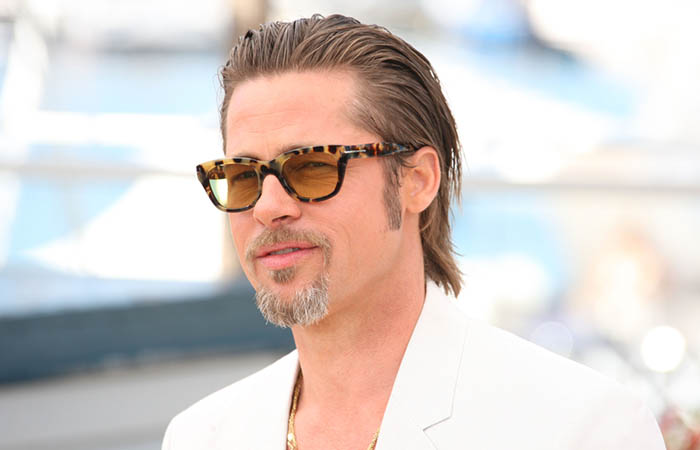 It must be pretty darn good to be Brad Pitt.  Not only is he married to Angelina Jolie, the actor is one of the most bankable stars in Hollywood, with a value of almost $21 million a year.  Originally starring in cult classics like, ‘Fight Club,’ Brad has gone to make a name for himself in mainstream films, like ‘Troy,’ and ‘World War Z.’  Taking on a variety of parts over his near thirty year career, Brad continues to show his versatility as an actor - something that’s undoubtedly earned him plenty of fans. 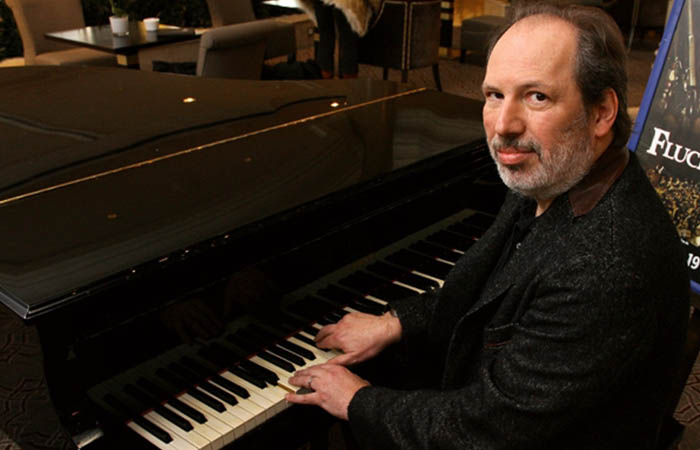 He’s written the scores to nearly every Hollywood hit, and those exceptional musical compositions earned Hans Zimmer the sixth spot on our list.  Working for nearly four decades, Hans’ scores can be heard in ‘Rain Man,’ ‘Driving Miss Daisy,’ ‘The Lion King,’ ‘Gladiator,’ ‘Inception,’ and more.  The composer’s bankability is reportedly valued at a little more than $21.5 million annually. 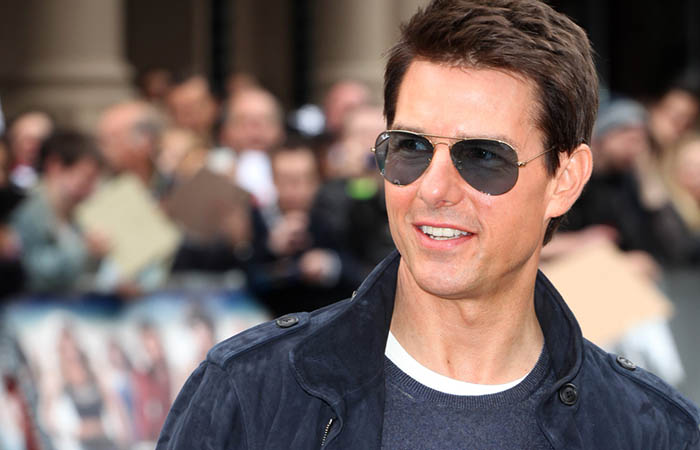 Despite all of that Scientology controversy, Tom Cruise continues to be a box office draw.  The actor is probably as well known for his beliefs as he is is for his numerous leading roles, with the latter bringing his bankability to an estimated $22.5 million per year.  A veteran actor with roles in ‘Top Gun,’ ‘Minority Report’ and the ‘Mission Impossible’ series under his belt, it’s clear that Tom is here to stay. 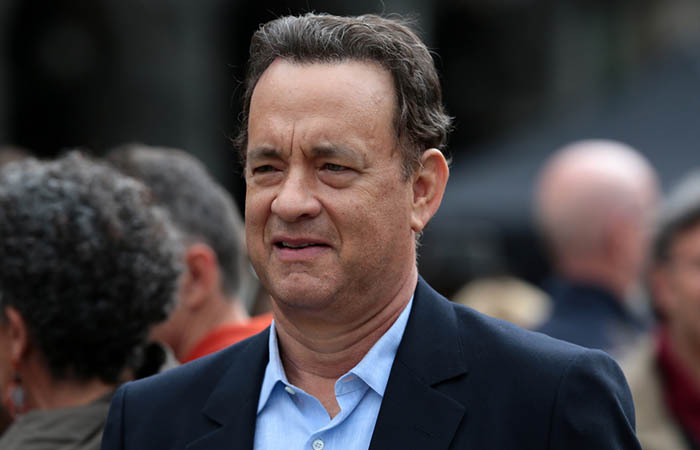 Being one of Hollywood’s most loved and respected celebrities certainly has its advantages - and that’s plenty of starring roles and a superstar salary to match.  With a resume that includes hits like, ‘Forrest Gump,’ ‘Philadelphia,’ Castaway,’ and ‘Captain Phillips’ it’s no surprise that Tom Hanks is a big box office draw.  Recently, the actor has started producing and directing films, too - something that’s only added to his bankability. 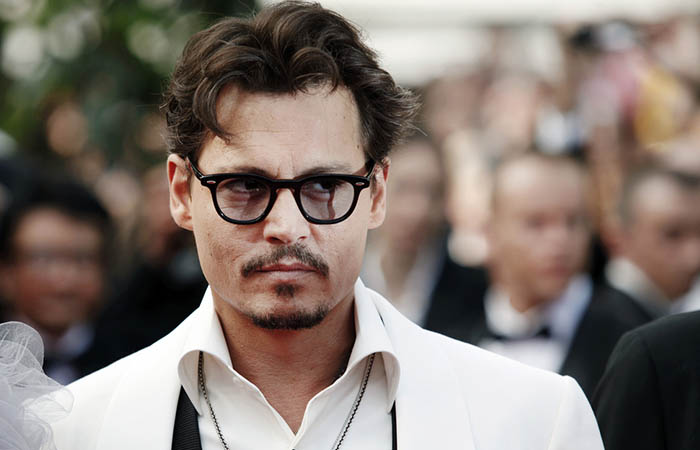 Don’t let the disappointing earnings for ‘The Lone Ranger’ fool you - Johnny Depp continues to be one of the most bankable stars in the industry.  With a value of over $23 million, the hunky character actor is certainly known for taking on a wide variety of roles.  His most famous to date - Captain Jack Sparrow, in The Pirates of the Caribbean franchise -  will no doubt continue to make money for years to come. 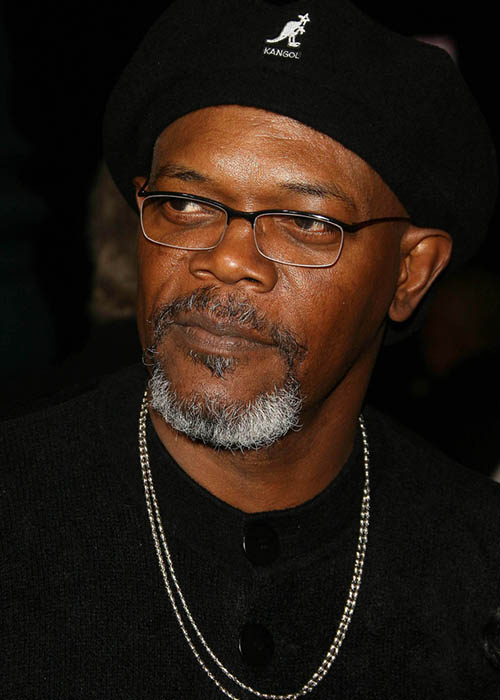 Topping the $23 million mark in terms of bankability, Samuel L. Jackson has proved he’s one bad a-- motherf--ker.  The actor has made a career out of playing some of the toughest roles in Hollywood with his own unique style and charisma.  With his permission, Samuel was immortalized in the comic book world after his likeness was used for the Ultimate version of the Marvel Comics character, Nick Fury. 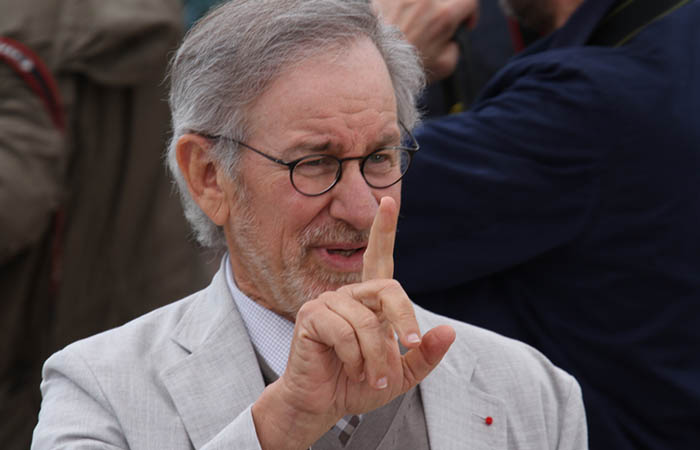 Movie fans are probably not surprised to see uber director-slash-producer Steven Spielberg at the top of this list.  With a career that’s involved the majority of Hollywood’s biggest projects in the last few decades, Steven’s bankability rating is nearly $26.7 million.  Directing some of the most famous movies of all time - from ‘Jurassic Park,’ to ‘Saving Private Ryan,’ Stephen is one of the most popular and influential directors and producers in Hollywood history.