Based on box office numbers, and adjusted for inflation, these are the worst films ever made.  Which movies have nearly bankrupted Hollywood studios and destroyed careers?  Click “Next” to see the biggest box office fails of all time. 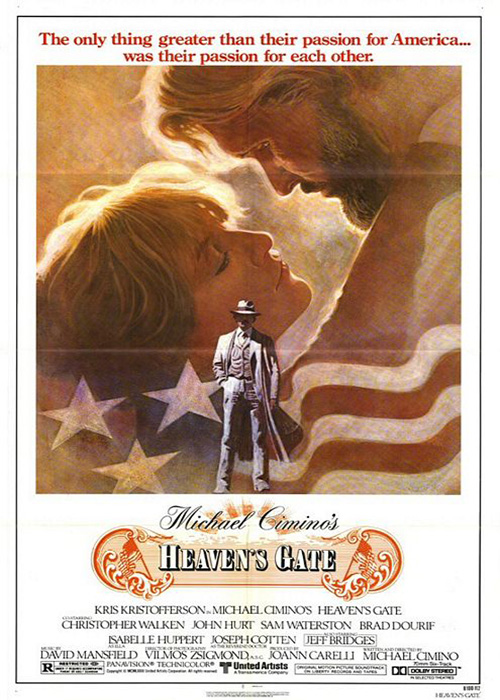 Thanks to major production setbacks, including cost and time overruns, negative press, and rumors about director Michael Cimino’s overbearing style, Heaven’s Gate opened to poor reviews and poor earnings.  The epic Western nearly ended the studio, United Artists, and destroyed the reputation of Cimino, whose previous film, ‘The Deer Hunter,’ won Academy Awards for Best Picture and Best Director a year earlier.  However, as time has passed critics appear to have warmed up to this film, with some describing the flick as a “modern masterpiece.” 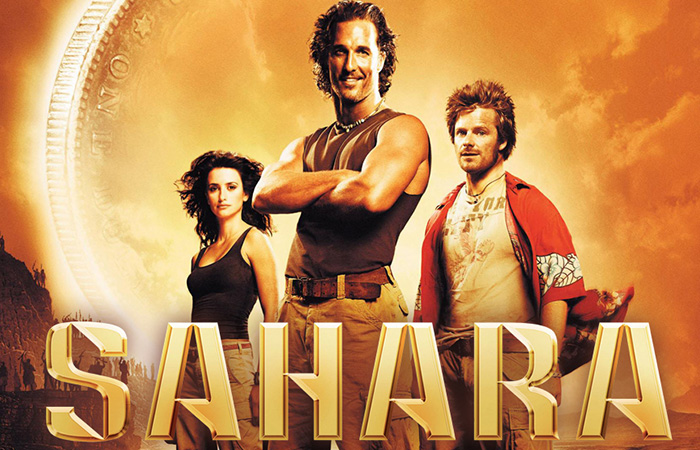 Based on a best-selling book, and starring Matthew McConaughey and Penelope Cruz, Sahara opened number one at the box office, grossing $18 million on its first weekend.  However, thanks to huge production costs and distribution expenses, the film still managed to net a staggering loss.  Some of the items in the budget - which included bribes to the Moroccan government - may have been legally questionable under American law.  Oops. [Los Angeles Times] 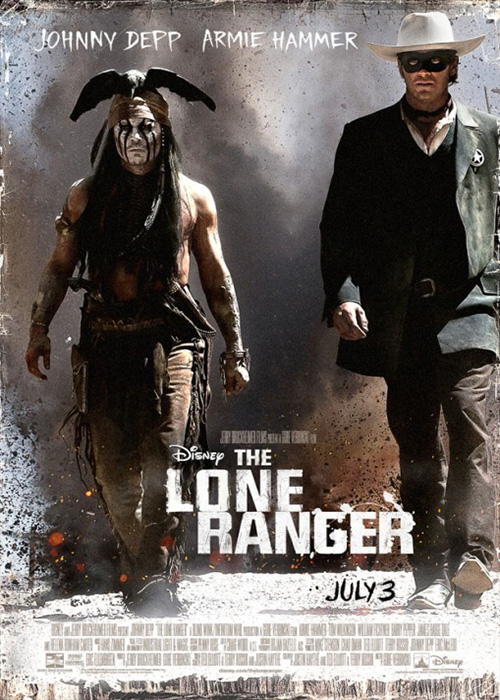 Plagued by production problems and budgetary concerns, the Lone Ranger opened in July 2013 to primarily mixed or negative reviews in the United States.  Only grossing $260 million against an estimated $225 million production budget, and an additional $150 million marketing budget, the film is the most recent box office bomb on our list.  A cast that included Johnny Depp, Armie Hammer, and Helena Bonham Carter couldn’t save the film from being a flop.  Still The Lone Ranger did manage to land two Academy Award nominations, one for ‘Best Visual Effects,’ and the other for ‘Best Makeup and Hairstyling.’

Final Fantasy: The Spirits Within 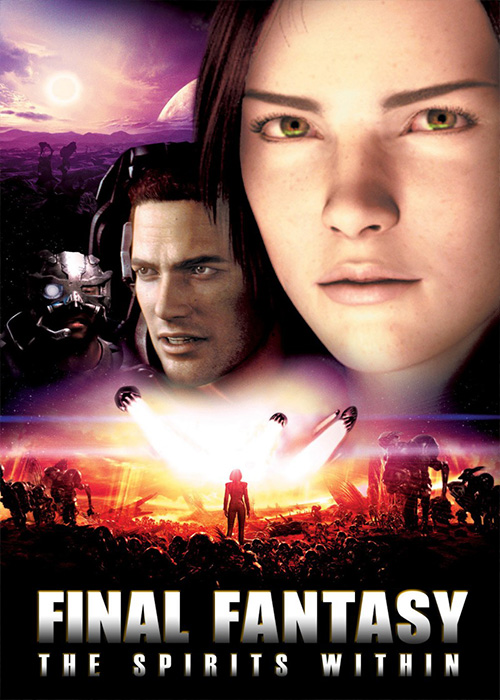 The most expensive video game inspired film of all time, Final Fantasy: The Spirits Within, was unfortunately also one of Hollywood’s biggest bombs.  Featuring the voices of Alec Baldwin, Donald Sutherland, James Woods, Ving Rhames, Peri Gilpin, and Steve Buscemi, and using some of the most advanced capabilities at the time, the film simply couldn’t recover its costs.  Greatly exceeding its initial budget, Final Fantasy: The Spirits Within only managed to recover about $85 million at the box office, despite high praise for the realism of its computer animated characters.

The Fall of the Roman Empire 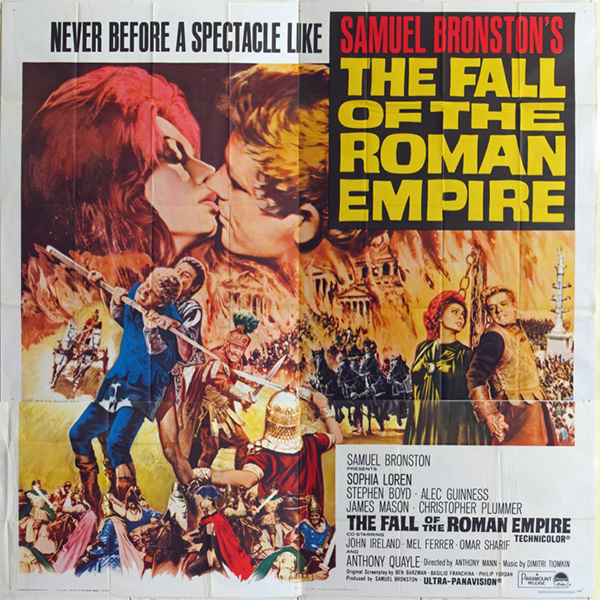 The Fall of the Roman Empire may have been a financial failure at the box office, but the film is the only one on our list with a 100% “Fresh” rating at Rotten Tomatoes.  Considered unusually intelligent and thoughtful for a historical epic flick, The Fall of the Roman Empire also holds the record for the largest outdoor film set, thanks to its reconstruction of the Roman Forum at Las Matas near Madrid.  The movie stars Sophia Loren, Stephen Boyd, James Mason, Christopher Plummer, Mel Ferrer, and Omar Sharif.

The Adventures of Pluto Nash 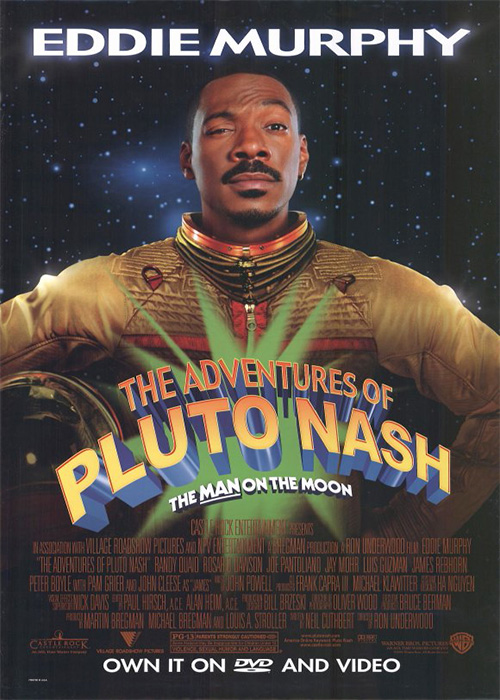 This film took almost 20 years to make, going through numerous script revisions from the mid-1980’s until the spring of 2000, when production finally began.   However, all of those rewrites still couldn’t make The Adventures of Pluto Nash a success at the box office.  The film sat on the shelf for two years after its completion, finally being released in August 2002.  Panned by critics and moviegoers alike, the film’s star, Eddie Murphy, later joked to Barbara Walters, “I know the two or three people that liked this movie. 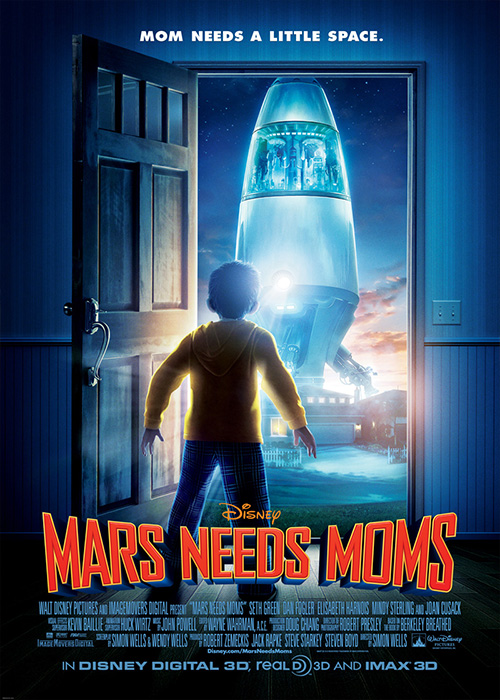 The computer animated sci-fi comedy, Mars Needs Moms, grossed less than $39 million on a $150 million budget, making it the worst box office reception for a Disney-branded film - and one of the biggest bombs in box office history.  Noting how rare it is for a Disney film to perform so poorly, The New York Times commented that the subject (a mother kidnapped from her child), the style of animation, and negative word of mouth all worked together to contribute to the movie’s failure. 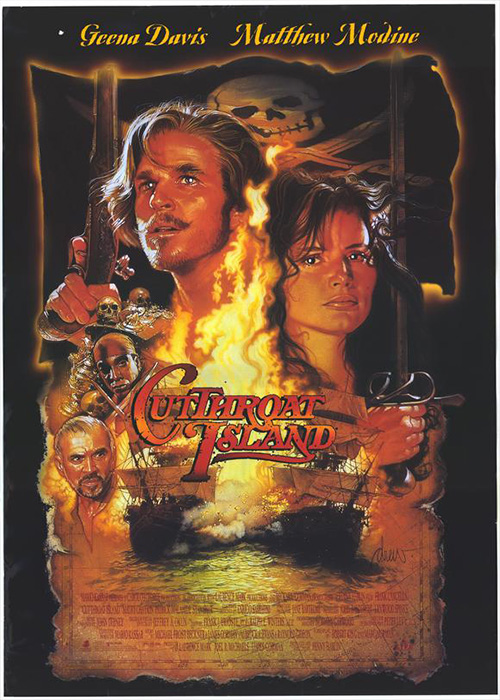 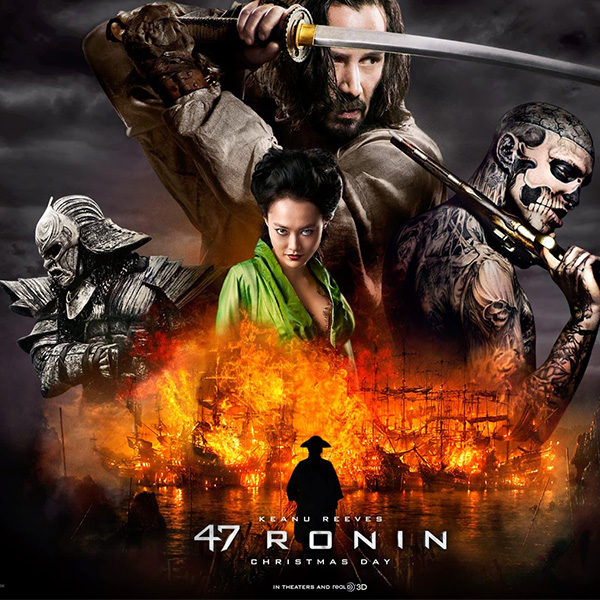 Based on a real life group of masterless samurai in 18th-century Japan who avenged the death of their lord, 47 Ronin sounds like it had the potential to be a great film.  However, the flick, which stars Keanu Reeves and Hiroyuki Sanada, was panned by critics for its lack of originality, slow pacing, and character development.  While some reviewers did find praise for 47 Ronin’s action and visuals, it couldn’t save the film from bombing big time at the box office. Three delays in release, and ultimately, a Christmas 2013 opening didn’t help matters. 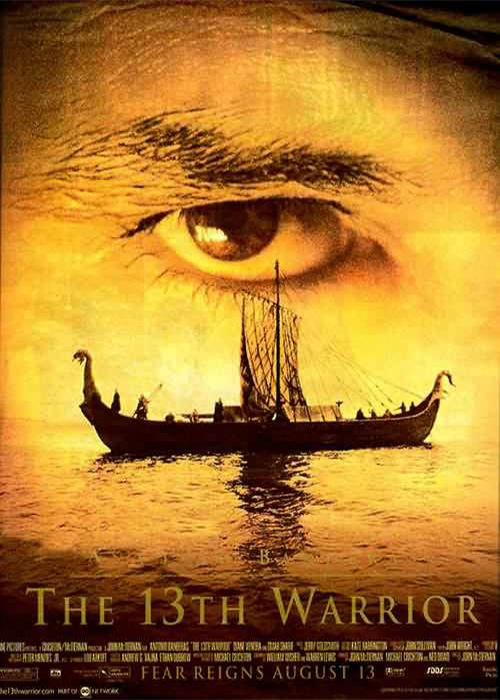 Starring Antonio Banderas, Ahmad ibn Fadlan, Diane Venora, and Omar Sharif, the 13th Warrior, based on Michael Crichton’s novel, Eaters of the Dead, is the biggest box office bomb in history.  Only grossing $61 million at the box office worldwide, the movie’s production and marketing costs reportedly topped $160 million.  Omar Sharif was so disappointed in the film’s outcome that the actor didn’t take another role until 2003 - four years after The 13th Warrior was released.

Comment on Biggest Box Office Fails of All Time