The 7 Most Insane Celebrity Purchases

With cash to burn, celebrities have plenty of buying power - and sometimes the stuff they buy is totally off the wall.  The stars on our list are proof that the more money you have, the crazier you are with it. 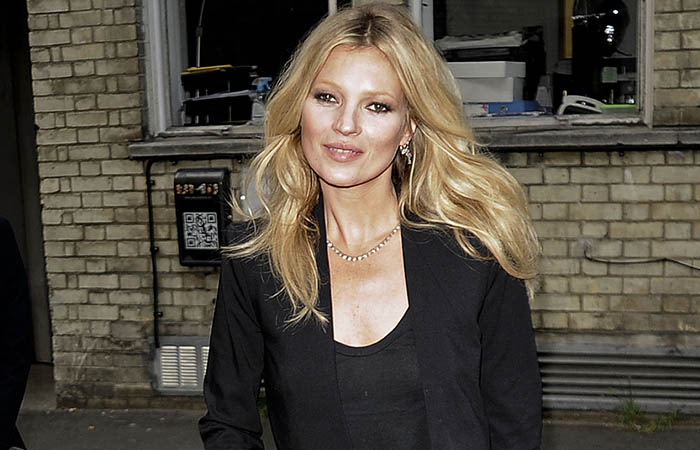 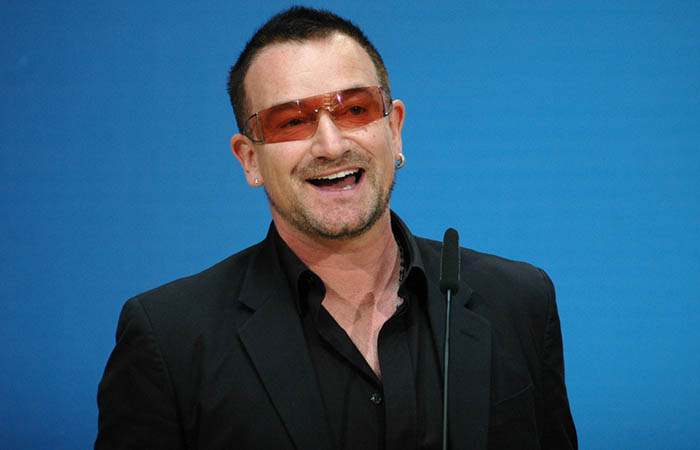 Outspoken global warming activist Bono wasn’t too concerned with his carbon footprint when he bought his favorite hat a first class ticket on a British Airways flight.  Realizing he’d forgotten his favorite head wear during a trip to Italy, the rocker had his hat flown from London to his hotel.  The total cost, including cab fare and tips came to $1700.  Think about that the next time you’re squishing yourself into an economy class seat. 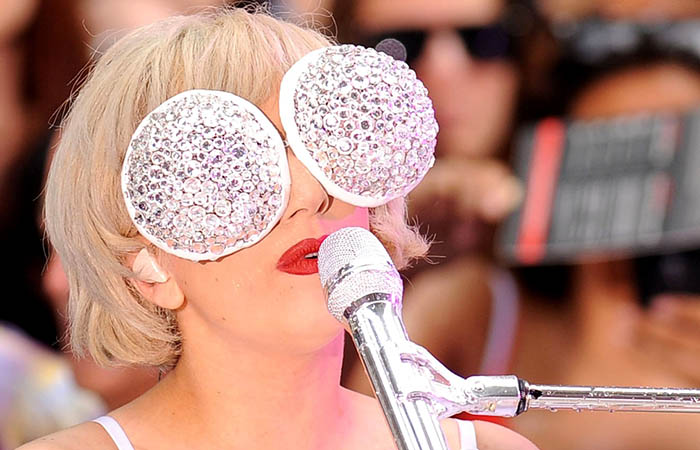 She loves her little monsters, but this pop star is not so fond of ghosts!  Believing that a ghost named Ryan is out to get her, Lady Gaga dropped $50,000 on an electromagnetic field meter.  Used by professional ghost hunters to detect electronically charged objects, Gaga planned on taking the ghost detector on the road during her 2010 tour gig. 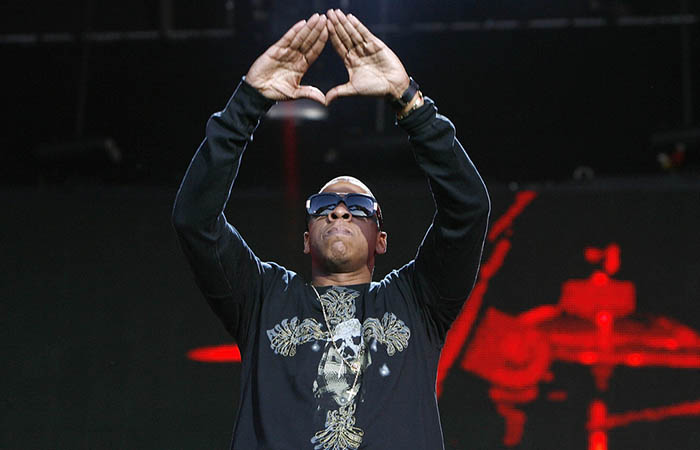 Jay-Z certainly knows how to party!  The rapper reportedly dropped $250,000 on champagne at LIV Nightclub while promoting the release of his 2011 album, Watch the Throne.  Buying bottle after bottle of Ace of Spades, Mr. Carter also left a $50,000 tip for the lucky the waiters who were hauling out his bubbly. 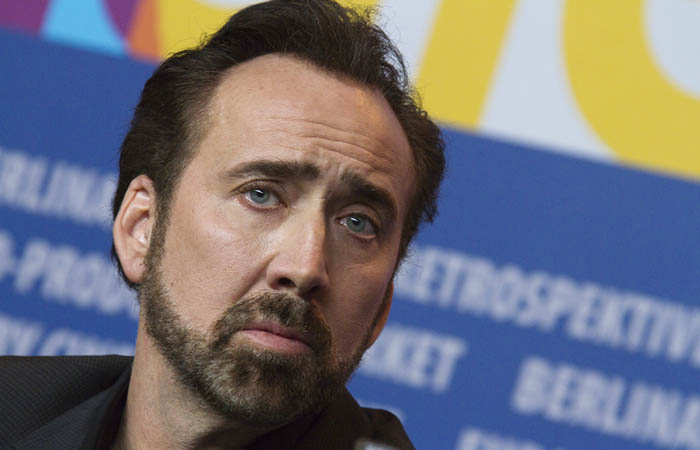 With his well documented money troubles, it’s no surprise Nicolas Cage has made some questionable purchases.  One of the largest - and strangest - has to be the 67-million year old Tyrannosaurus bataar skull, the biggest dinosaur skull ever auctioned at the time.  Paying over $270,000 for the fossil, the National Treasure star outbid fellow actor and dino-enthusiast Leonardo DiCaprio, only to find out the skull may have been illegally imported. 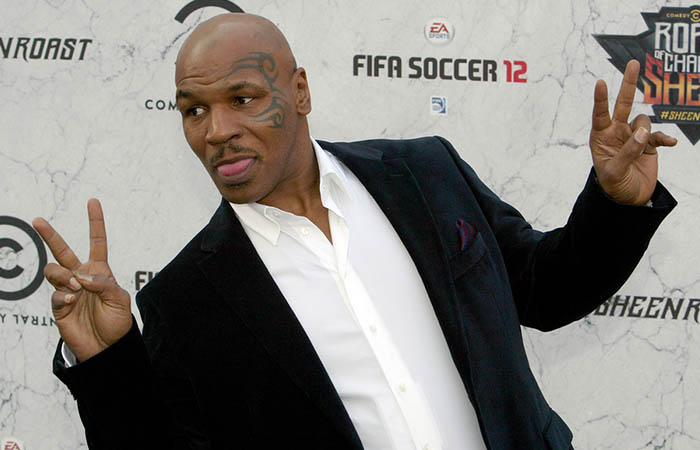 Nothing says love like a $2 million gold bathtub!  That’s exactly what Mike Tyson bought for his then-wife Robin Givens for the holidays.  The boxer also owned three white bengal tigers for a year, with each tiger costing $70,000 to own, and another $200,000 in food.  Mike’s penchant for crazy purchases undeniably contributed to his $38 million debt. 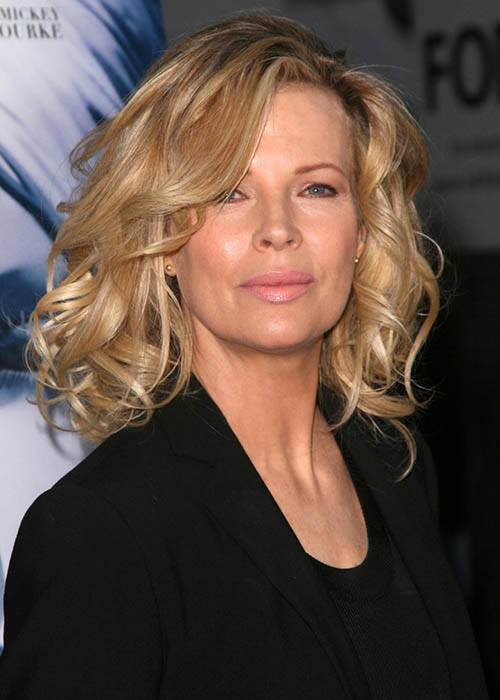 Nothing good ever comes of being stuck in traffic.  That’s a lesson Kim learned the hard way after purchasing the town of Braselton, Georgia.  Seeing a sign that read, “If you lived here, you’d be home right now,” Kim took the message to heart - not buying a home, but buying the whole town!  Spending $20 million on the city, the actress had plans to turn it into a theme park and film production studio.  She ultimately had to unload the property 5 years later and file for bankruptcy.