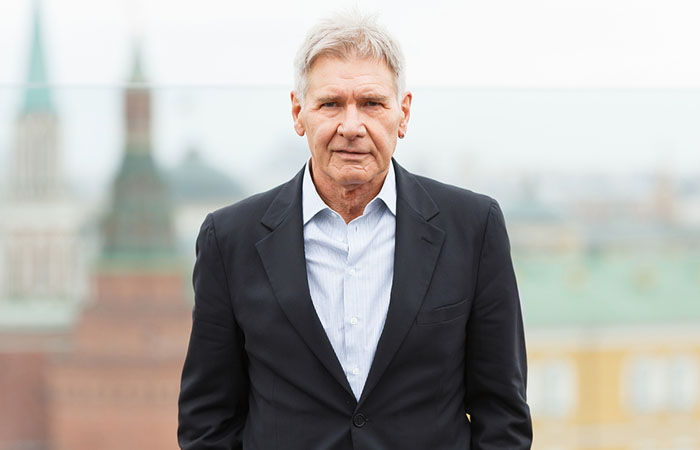 Being rescued by a sexy celeb doesn’t just happen in the movies.  A few very lucky people have had a hot Hollywood star come to their aid - and in some cases, save their life!  These stars’ good deeds have earned them hero status.

“Hero” may not be the first thing that comes to mind when you hear the name Paris Hilton, but we do have to admire the reality star for saving a cage full of bunnies at her local pet store.  Seeing 20 adorable bunnies set aside as snake food, Paris bought them all to save them from their fate.  They’re now happily living in her backyard. 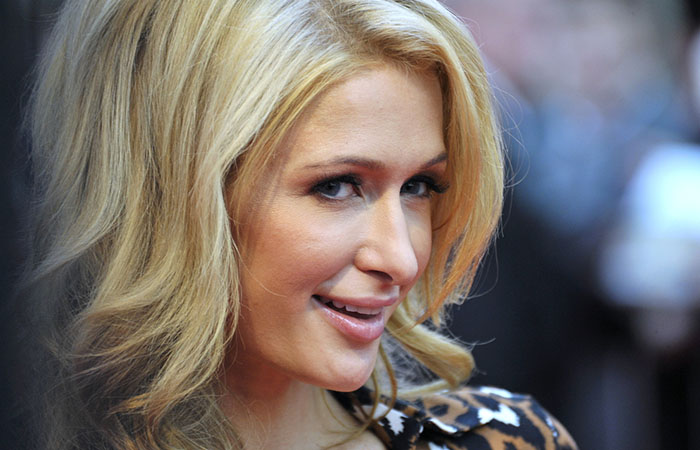 He may have played a blundering cop on T.V., but in real life, Ryan Kwanten can definitely serve and protect.  The hunky actor was driving his car in Hollywood when he spotted a man in the middle of the road who was bloody and unable to move.  Immediately jumping out of his vehicle, Ryan shouted for help, was able to get the man to the sidewalk, and stayed by his side until help arrived. 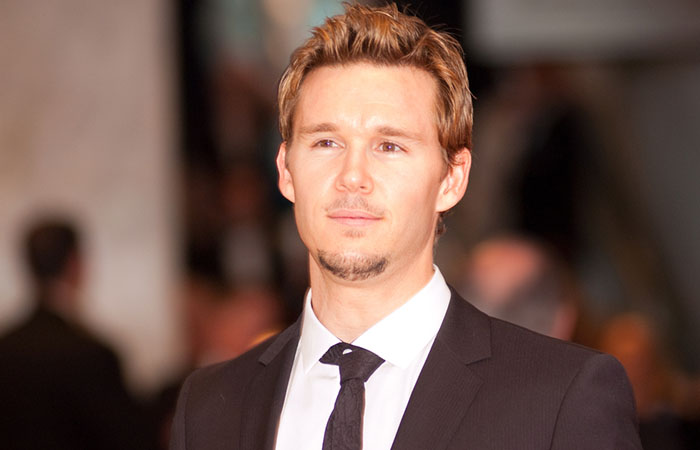 Tom Cruise gets a lot of flack for his involvement in the Church of Scientology.  But religious weirdness aside, the actor sounds like a pretty good dude.  In 2006, Tom and his former wife Katie Holmes stopped to help a couple who had been in a car crash, waiting with them until the police and fire department arrived.  Two years later, the ‘Top Gun’ star helped a paparazzo who slipped and fell while trying to take his photo.  Later in 2008, Tom stopped to help a woman whose car was stuck in a snow bank in Telluride, Colorado, using his Hummer to tow her car. 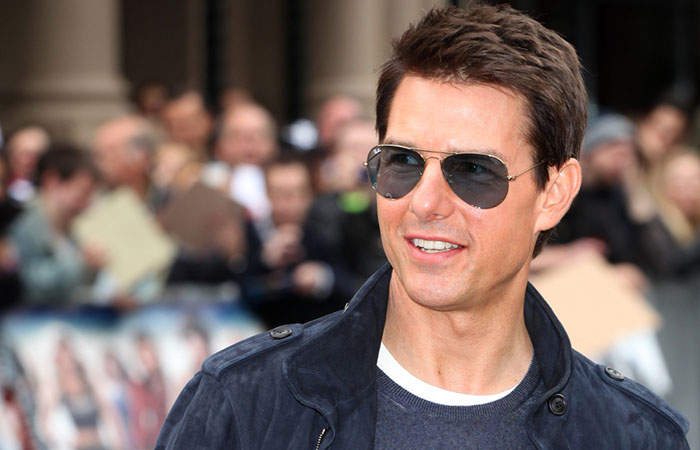 We remember Amy Winehouse as an amazing vocalist, and a talented musician who unfortunately succumbed to her demons.  However, many people forget that she’s also a life saver - literally!  While in St. Lucia, Amy saved a woman from drowning who had fallen off a boat and hit her head.  The ‘Back to Black’ singer scooped her up, showered her off, and wrapped up her wounds. 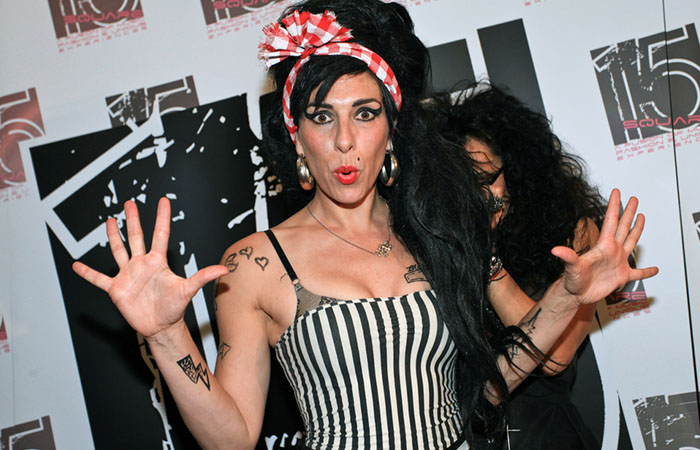 Helicopter pilot by day, Prince by night.  Yep, England’s future King is a bonafide hero!  William helped direct a rescue helicopter as it worked to save a woman who had fallen 20-feet off a mountain ledge.  And this wasn’t your usual helicopter rescue either, Wills was working in the middle of a hail storm.  The woman who was rescued later said, “It was a shock to find out who was flying the helicopter and it’s a shame I didn’t realize it at the time.”  It’s a fairy tale come to life! 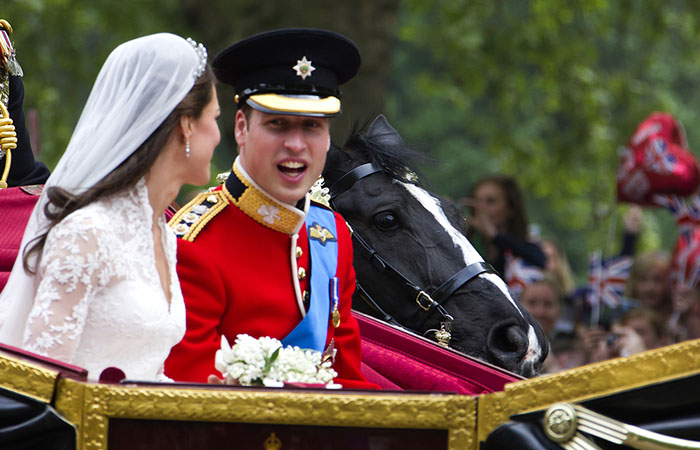 T.I was listening to the radio when he heard about a man who was going to take his own life by jumping off a building.  Springing into action, the rapper got in his car, and drove to the building where police had him record a video message that they played for the would-be jumper.  Twenty minutes later, the man was off the ledge, and in the lobby where he and T.I. hugged it out.  “Nothing is that bad.  Nothing in life is worth taking your life,” the star reportedly said. 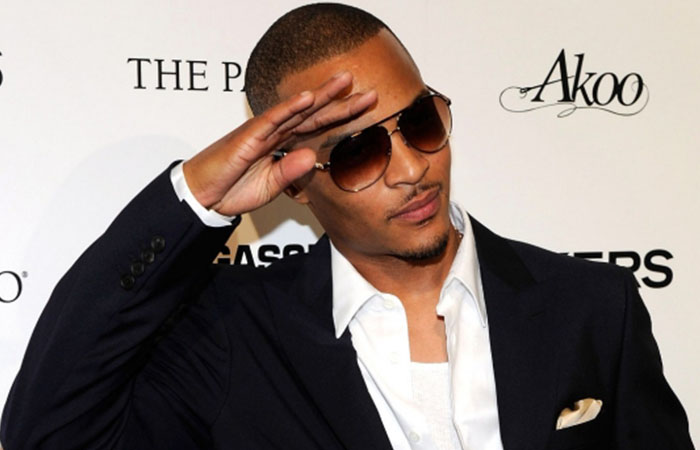 Kate Winslet was vacationing on Richard Branson’s Necker Island with her children and ex-boyfriend when a lightning strike thanks to hurricane Irene caused a fire in the resort.  All twenty people made it out unharmed, including Richard Branson’s grandmother who Kate carried out of the blaze on her back.  When asked about her heroic actions the actress said, “I’m just glad that everyone is safe. And this easily could not have been the case… I will never forget Richard placing his arms around both my children as we were watching the flames, and saying, ‘At the end of the day, what you realize is that all that matters is the people you love.  Everything else is just stuff.’” 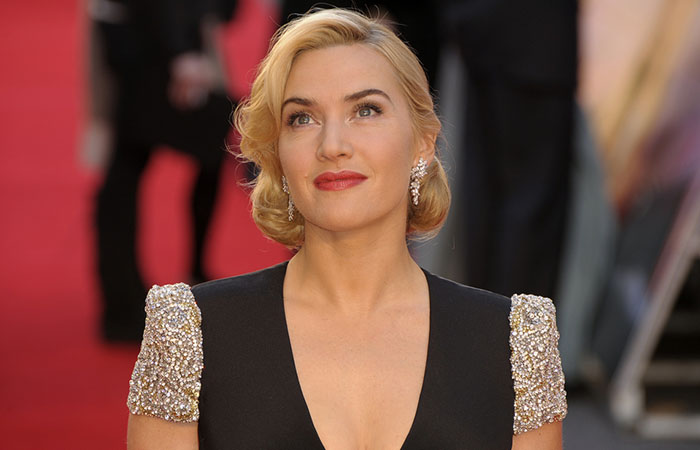 Harrison Ford doesn’t just play heroes on the big screen - he’s one in real life, too!  The actor picked up a hiker in his helicopter in 2000, who had become severely dehydrated on her way up to Table Mountain, near his Wyoming ranch.  One year after bringing her to safety, hero Harrison struck again, this time rescuing a cold and hungry 13-year old Boy Scout who wandered away from his camp in Yellowstone National Park. 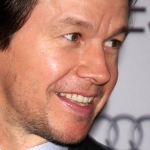 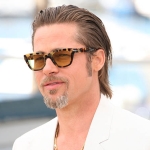