These celebrities are estimated to be the highest earners in Hollywood - and it’s all thanks to successful careers, hard work, and a desire to expand their brand.

He may not have put out an album in over a decade, but Dr. Dre’s various business enterprises have earned him an estimated $810 million net worth.  Expanding his wealth with his Aftermath record label, Beats headphones, and HP Laptop line, the rapper has helped launch the careers of Snoop Dogg, Eminem, and 50 Cent.  And Dr. Dre is finally giving fans some new music.  Compton” A Soundtrack by Dr. Dre is set to be released on August 7. 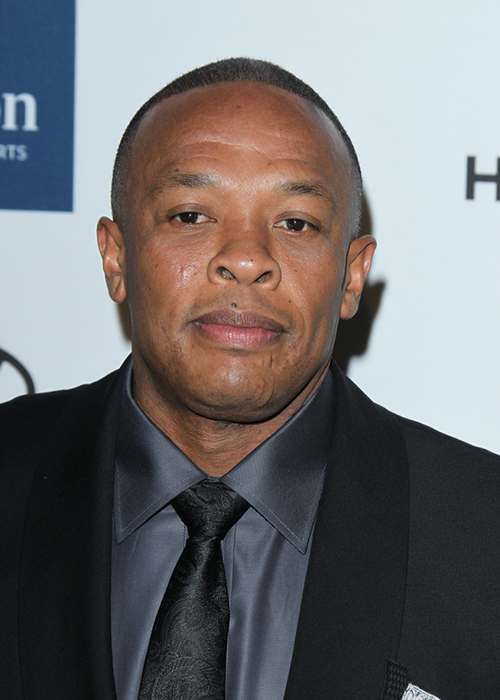 One of the most popular bands from the 1980’s U2 continues to be successful today.  Breaking the record for the highest grossing tour in 2011 - taking the title from The Rolling Stones - U2 continues to earn money from their back catalogue, tour merchandise, and airplay.  The band, made up of Paul Hewson (Bono), Adam Clayton, Dave Evans (the Edge) and Larry Mullen have an estimated net worth of $838 million. 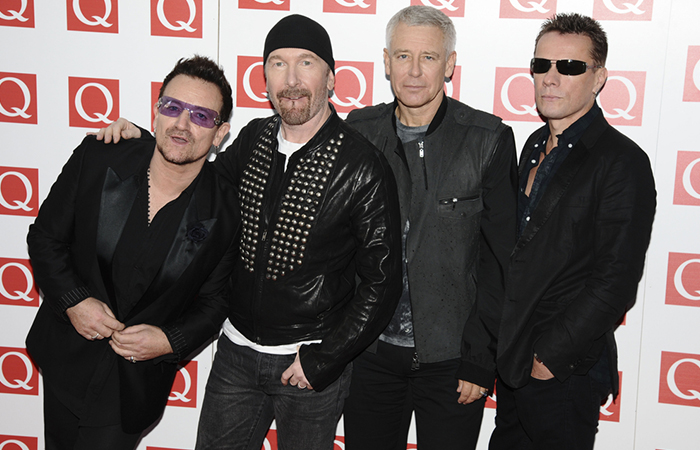 With a star on the Hollywood Walk of Fame, and countless Emmy nominations, magician David Copperfield’s amazing tricks have earned him an estimated net worth of $850 million.  Fascinated by magic, David grew up trying to learn new tricks.  Today, he’s able to share his passion with plenty of adoring fans. 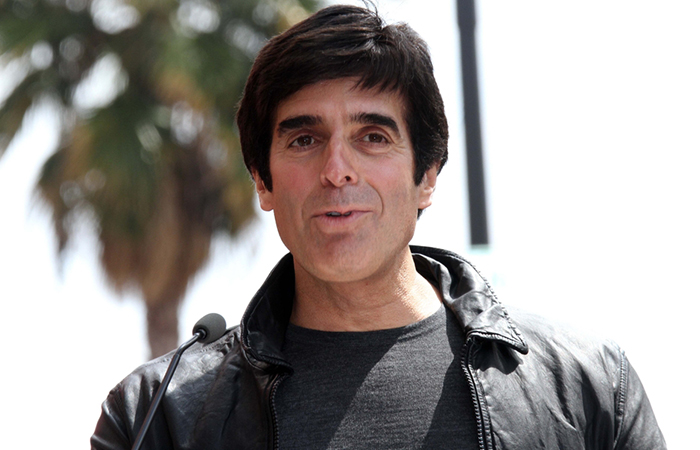 Born in 1925, Merv Griffin was a musician, actor, television host, and media mogul whose estimated net worth is $1 billion.  Beginning his career on the radio, Merv went on to host the popular “Merv Griffin” television show, where he wasn’t shy about tackling the controversial topics of the day - including the Vietnam War - with his guests, an eclectic mix of entertainers, authors, and politicians. 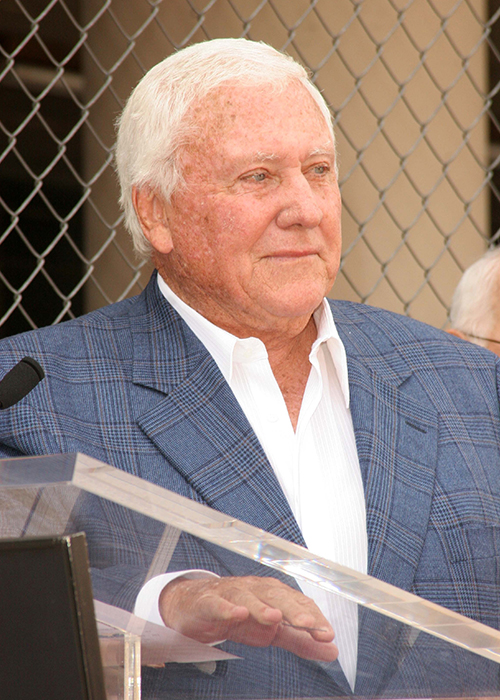 As the world’s richest author, thanks to her Harry Potter books, J.K. Rowling has an estimated net worth of $1 billion - something that was probably hard to imagine for Joanne when she was a single mother on welfare.  Written on a manual typewriter, the manuscript for the first Harry Potter novel was rejected by 12 publishers before it was finally accepted.  Today, Harry Potter is the highest grossing film series of all time, and the beloved books have also spawned an amusement part and plenty of merchandise. 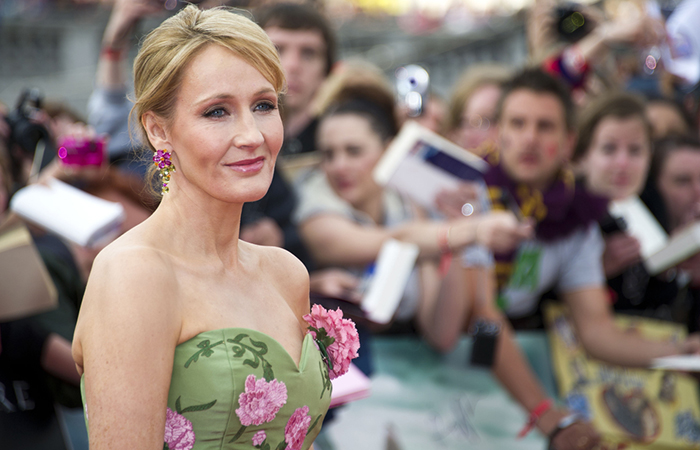 English composer Andrew Lloyd Webber has composed 13 musicals, a set of variations, a couple of film scores, and a Latin Requiem Mass. His musical talents have earned him an estimated net worth of $1.2 billion, in addition to a Knighthood, 3 Grammy awards, an Oscar, 7 Olivier Awards, a Golden Globe, and 14 Ivor Novello Awards.  If you haven’t heard of Andrew, you’ve definitely heard his music, which includes, “The Music of the Night,” “Don’t Cry for Me, Argentina,” and “You Must Love Me.” 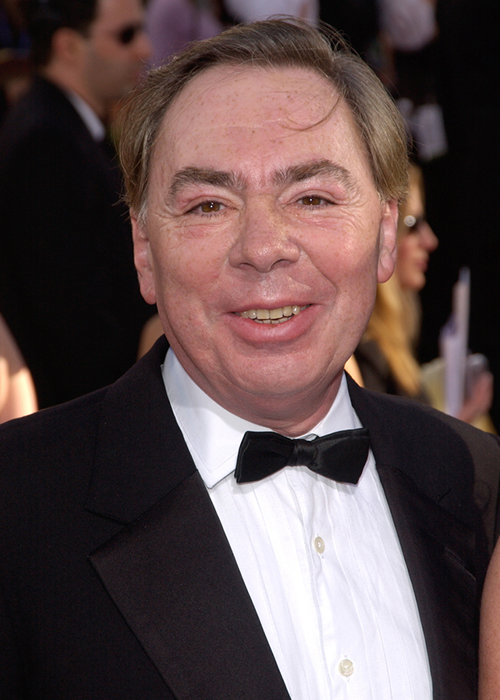 Media mogul Oprah Winfrey has an estimated net worth of $3 billion, making her one of the most successful brands in the world.  The queen of daytime television, Oprah went on to launch her new channel, OWN, and oversees ‘O’ Magazine, and Harpo Productions.  The talk show host has produced Broadway shows, and even has her own satellite radio channel.  All of that hard work reportedly earns Oprah more than $225 million a year. 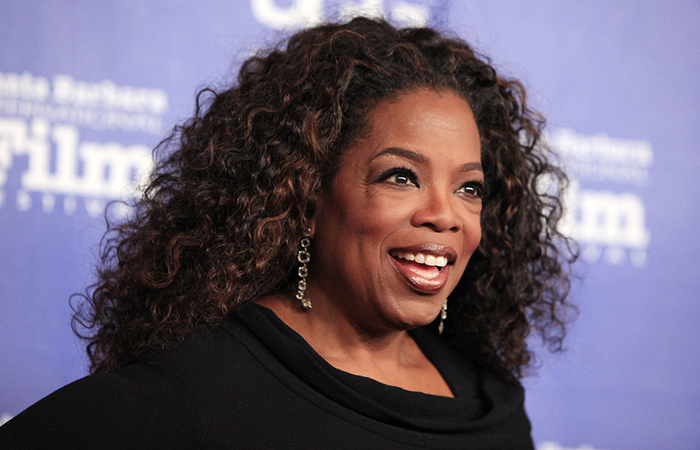 Film director, screenwriter, producer, video game designer and studio entrepreneur Steven Spielberg is responsible for some of Hollywood’s biggest hits.  That success has earned him an estimated net worth of $3.6 billion.  Turning his sights to the small screen, the director and avid gamer is said to be collaborating with 343 Industries for a live-action TV show of Halo. 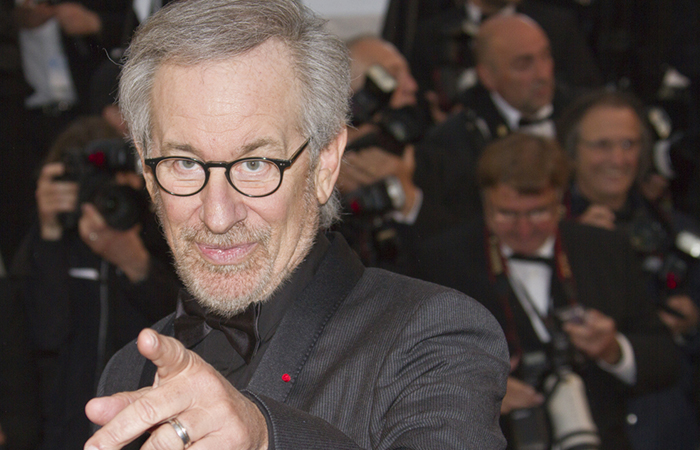 The famous mind behind the Star Wars franchise, George Lucas has an estimated net worth of $5.2 billion.  That’s thanks in part to the sale of Lucasfilms to Disney in 2012.  The deal, worth $4.05 billion - half in cash, and half in Disney stock - went straight to Lucas himself, since he’d never sold equity of his company, and never relied on capital funding. 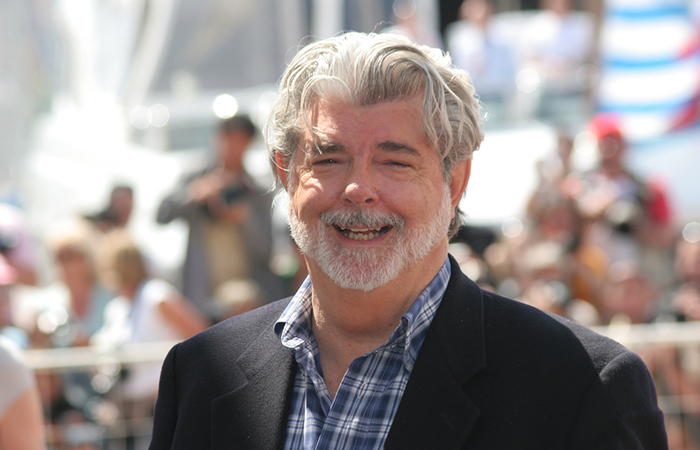 Ralph Lauren’s designer polo shirts are certainly popular!  The American fashion designer has an estimated net worth of $7 billion dollars, thanks to his clothing, shoes, jewelry, home goods and fragrance sales.  Ralph grew up in the Bronx and left school to design ties for Beau Brummel in 1976. 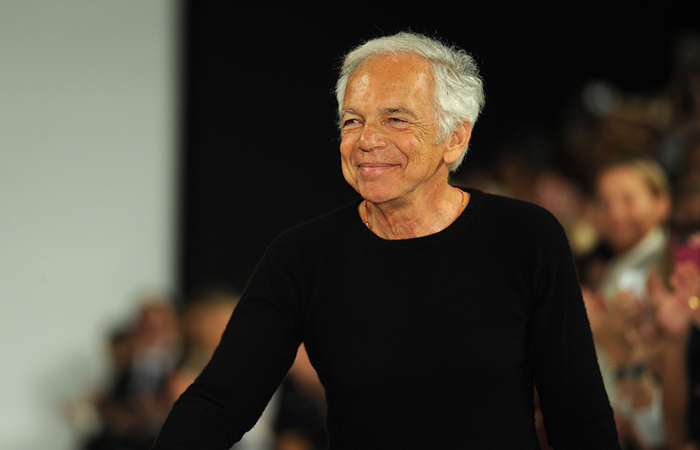