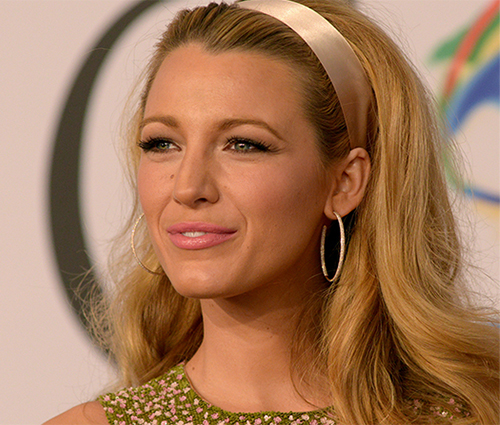 If it’s not done right, plastic surgery can make you look worse.  However, a good cosmetic surgeon can work wonders with your appearance.  Sometimes the smallest changes can have the biggest impact on your overall look.  Just ask these seven celebs.  Plastic surgery not only made them look better, it transformed them into the stars we know today! 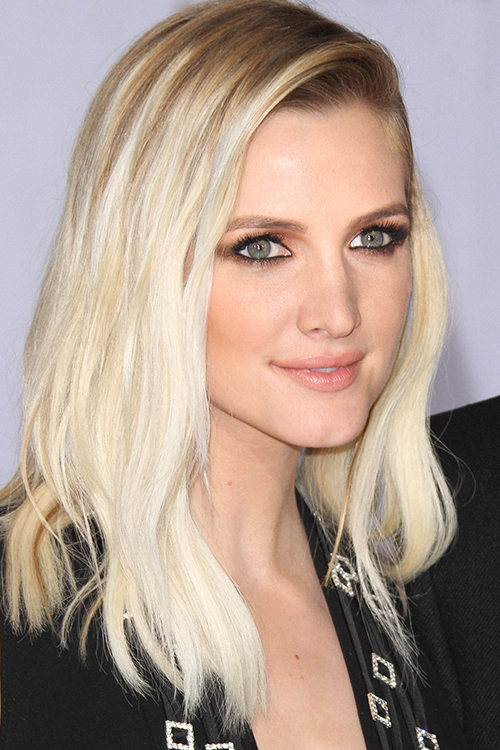 With Jessica Simpson as your older sister, it’s only natural that you may be a little self conscious about your looks.  While both girls are beautiful, Ashlee always hated her nose. Though at first the youngest Simpson sister said she would never have plastic surgery, insisting her most prominent feature gave her character, less than two years later she was sporting a markedly different nose.  The pop star finally admitted to going under the knife a year after the procedure, telling Harper’s Bazaar that her surgery was a “personal choice” in the May 2007 issue. 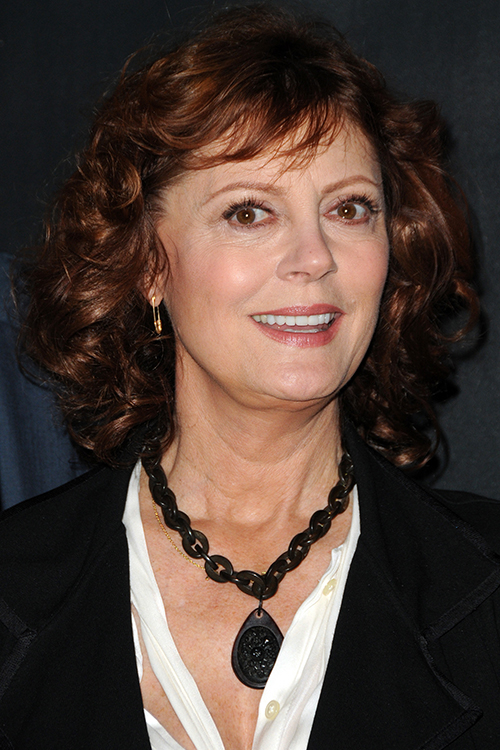 There’s always been something incredibly sexy about Susan Sarandon, and at 68, she’s still got it - and she’s not afraid to speak her mind.  Unlike some actresses who refuse to admit they’ve gone under the knife, Susan is very open about the “work” she’s had done.  “I’ve had some lipo under my chin and under my eyes,” she told PEOPLE.  Adding, “I have these two huge frown lines here (on my forehead).  But if you can’t move your face or you’re unrecognizable, I don’t see how that’s a productive enhancement. You don’t want to look like a female impersonation of yourself.”  Amen sister! 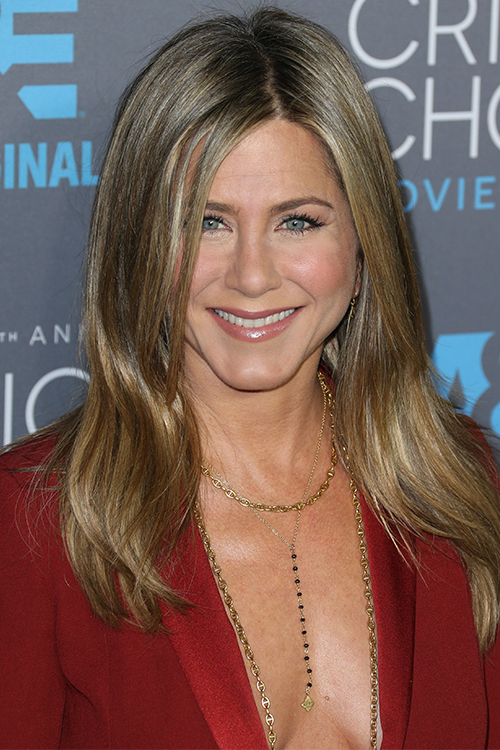 Jennifer credits her smokin’ good looks to a strict diet and exercise routine.  However, she should also be thanking her plastic surgeon.  The star underwent a nose job in her twenties, reportedly to correct a deviated septum, which also just happened to improve her looks.  But don’t think that Jen is into cosmetic surgery just because she’s gone under the knife once.  The star has said, “... I am not injecting s-- into my face.”  It doesn’t get any clearer than that! 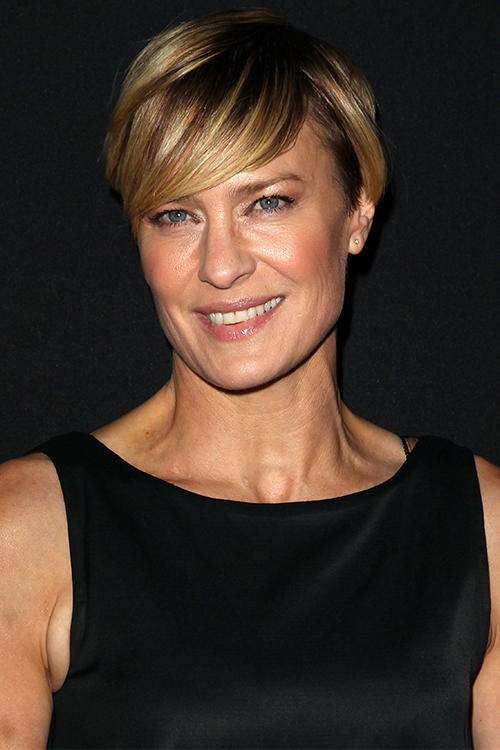 When you look at Robin Wright, all you can see is her beauty.  You probably wouldn’t guess that she’s had work done - but she has!  The actress confessed to the Telegraph that she keeps her appearance fresh with a couple of Botox treatments a year.  “I think most women do 10 units,” Robin said, “but that freezes the face and you can’t move it. This is just one unit, and it’s sprinkled here and there to take the edge off.”  Proving that women in Hollywood can age gracefully, the little help that Robin has had has certainly been effective.  The actress is more stunning than ever!

Blake Lively’s stunning good looks made her the breakout star of the ‘Gossip Girl’ series.  But she wasn’t always completely flawless (though still pretty close).  Blake has never admitted to having any work done, but the star also insists that her famous figure is down to eating cupcakes, so I’m not sure she’s a reliable source.  When Blake first began her career (back in the ‘Sisterhood of the Traveling Pants’ days) her nose was definitely a little bigger and her chest was a little flatter.  Blake’s decision to go under the knife has only enhanced her natural beauty, frequently making her the envy of the red carpet. 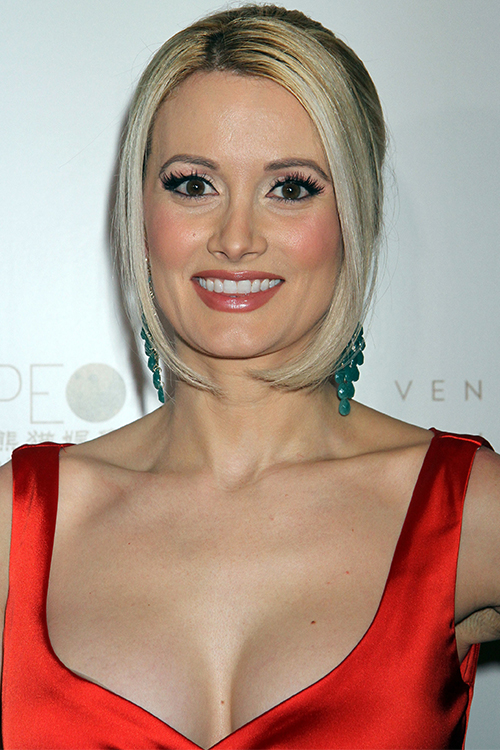 Her fans know her as a blonde, beautiful, Playboy bunny, but living in the Playboy Mansion was hard on Holly Madison’s self esteem.  The star turned to plastic surgery as a way to fit in.  “Living with Hef brought down my self-esteem a lot…” she told Life & Style [via New York Daily News].  “I was comparing myself to the other girls.  You have to look a certain way at the mansion.”  Though living at the Playboy Mansion inspired Holly to get a boob job, that wasn’t the only time she went under the knife. “My nose photographed really big in front of my face.  If I wanted to do anything in the entertainment industry, I needed to get it fixed… It’s made me more confident. And a lot of doors open when you look a certain way.”  As a bona fide bombshell, she would know! 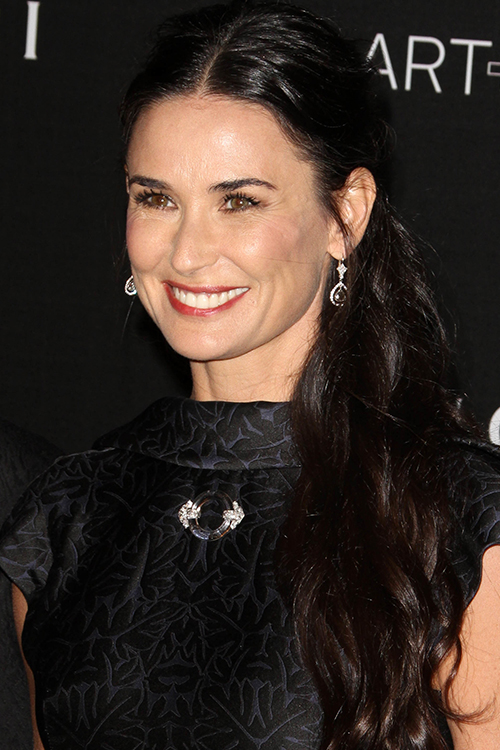 Like a fine wine, Demi Moore seems to get better and better with age.  Looking ridiculously amazing for her 52 years, the actress has definitely taken the ‘less is more’ approach to plastic surgery - and it’s working!  Demi reportedly gets Botox treatments and has had breast implants in the past.  She’s also been accused of getting a brow lift, liposuction, butt and thigh implants, and lip injections.  However, Demi strongly denies spending thousands of dollars on cosmetic surgery, even going so far as to inviting a female Guardian reporter to feel her face for scars.  Whether she’s getting the works, or just some simple maintenance, it’s working.  Demi looks fabulous.

Comment on Celebs Who Look Better After Plastic Surgery