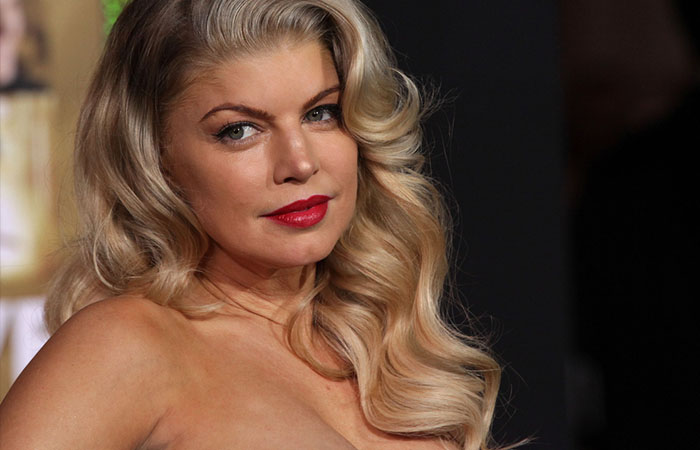 These celebrities have faced their demons.  They’ve battled addictions and have become stronger, better people for it - and a few have proved that being a star isn’t necessarily all it’s cracked up to be (pun intended)!  Which of your favorite celebrities have overcome addiction? 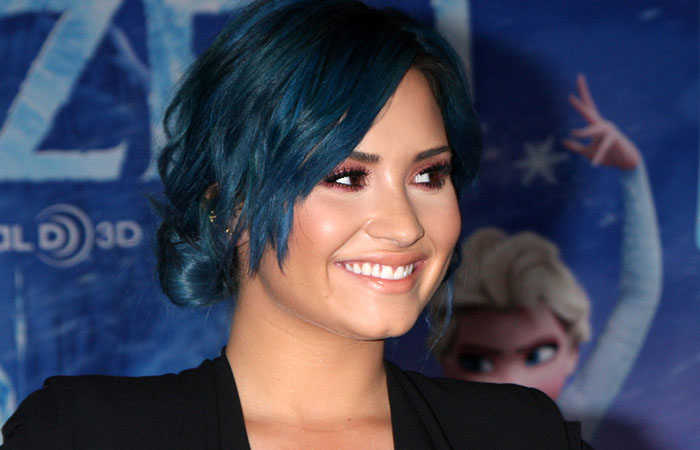 Demi Lovato has been very open about her stint in rehab, getting help for cutting, self-harm, and substance abuse.  She’s become the poster girl for starting over - and her career has never been better.  After getting out of rehab Demi went on to judge ‘X-Factor,’ land a role on ‘Glee,’ and get plenty of airtime for her album, ‘Demi.’  Using her experience to inspire others, the pop star has written articles for Seventeen magazine, and showcased her rehab and recovery in ‘Stay Strong,’ a documentary for MTV. 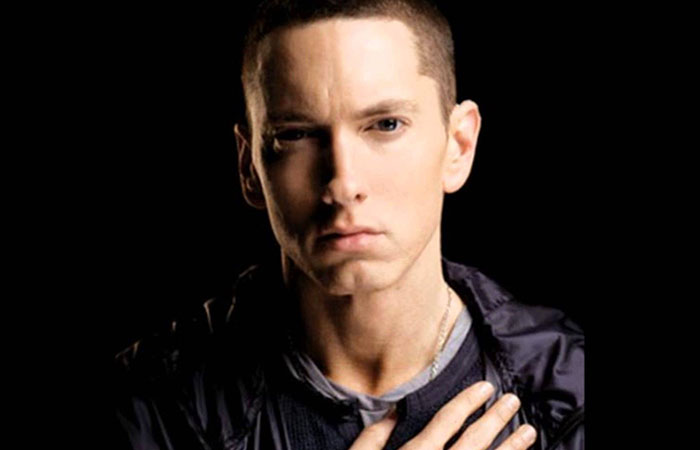 Eminem has battled addiction throughout his rap career, taking Vicodin, Ambien and Valium as his weight skyrocketed to 230 lbs.  The rapper’s decision to get clean was partially due to overhearing an argument between two teenagers over whether or not he was actually Eminem.  However, his struggle came to a head in 2007 when Slim Shady overdosed on methadone.  Em later admitted that he realized it was get clean or die, and with two daughters to think of, he chose to ditch the prescription drugs for good.  In fact, he even helped rapper T.I. beat his addiction to pills.

Unlike most musicians, Fergie battled drug addiction before she found fame. The Black Eyed Peas singer confessed her crystal meth addiction to Oprah, admitting that her worst moment was being in a church and believing the FBI and SWAT teams were waiting for her outside.  Realizing that she’d imagined the whole thing (after coming out of the building to find no one there) she quit drugs immediately.  “What got me through it was a lot of therapy, soul searching, and discovering why I took the drugs in the first place, because that’s really what it is.” [Pop Crush] 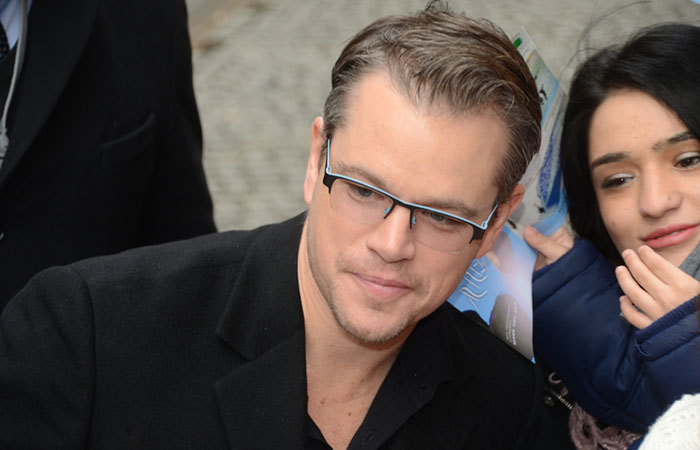 Matt Damon used to be a heavy smoker, that is, until a trip to a Los Angeles hypnotist cured him for good.  It reportedly only took the actor three sessions to break his habit, with Matt saying that his cravings were really finally gone.  “He taught me that the reason you finally quit is because you look at what cigarettes do to you,” the ‘Good Will Hunting’ star told Parade magazine.  “Once you realize the consequences, it’s no longer an option for you to smoke.  I think that applies to any addiction.” 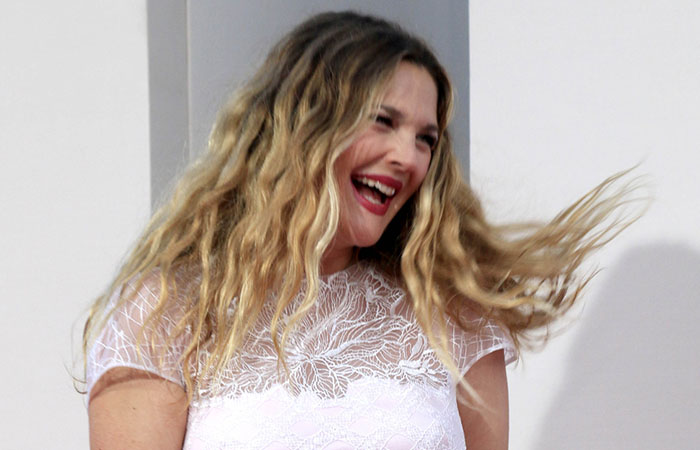 By 13 years old, Drew Barrymore had to check into rehab.  That’s right, after launching her acting career at age 6 following the success of E.T the Extra-Terrestrial, Drew began drinking at 9 years old, smoking pot at 10, and using cocaine at 12.  The actress chronicled her drug abuse in her autobiography, ‘Little Girl Lost,’ published when she was 15.  Despite her troubles with addiction, Drew managed to transition from child star to adult actress, even establishing her own production company.  Today, she strives for balance in her life, telling Parade magazine in 2009, “I’m not [completely sober], and I don’t claim to be - quite the opposite. I’ve tried to find the balance.” 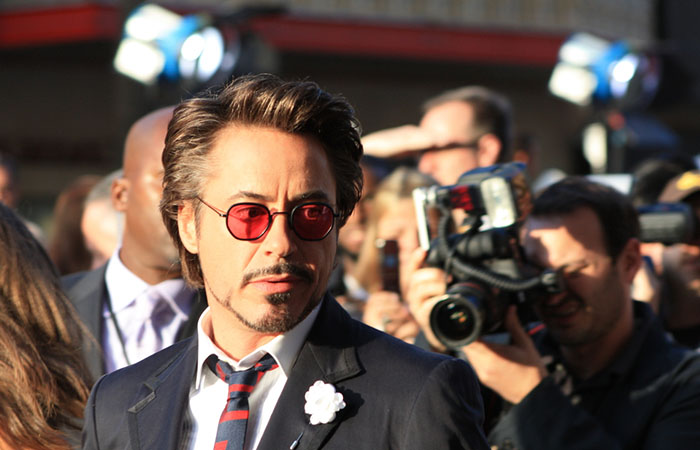 Robert Downey Jr. has made one of the biggest comebacks in Hollywood - going from rock bottom back to the top of the A-List after finally kicking his addictions to the curb for good in 2001.  After numerous arrests for drug possession, rehab attempts, and jail time, Robert credits yoga, kung fu, and his wife, Susan Levin, for keeping him on the straight and narrow. “I don’t pretend it didn’t happen,” the Iron Man star said in a 2010 interview with Playboy.  “More than anything I have this sense that I’m a veteran of a war that’s difficult to discuss with people who haven’t been there.” [The Stir] 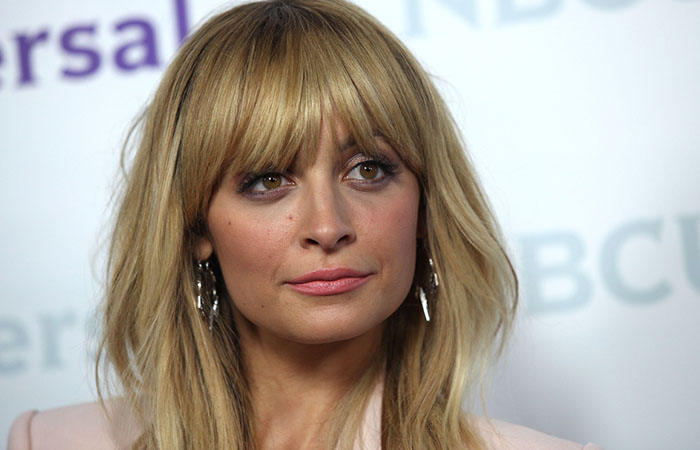 Prior to becoming a Mom, Nicole Richie was arrested for heroin possession and did a stint in rehab.  Four years after leaving the program, she pled guilty to driving under the influence of marijuana and Vicodin.  Today, the starlet appears to be doing well, working on her ‘House of Harlow 1960’ fashion line, her ‘Nicole’ fragrance, and is rumored to be recording her first album.  Speaking about her former troubles Nicole said, “People ask me, do I blame Hollywood or my parents? No, I don’t blame my parents.  It had nothing to do with them.  I created it and manifested it, and I got myself through it with the help of a lot of great people.” [PEOPLE] 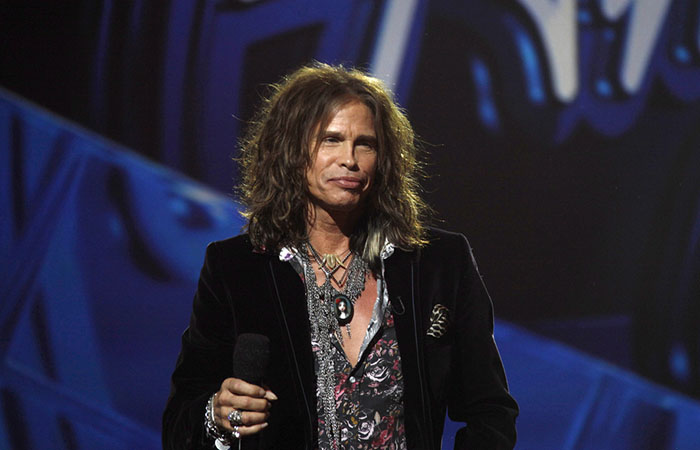 The ‘Demon of Screamin’ has made no secret of his drug addicted past, claiming to have spent more than $5 million on cocaine during his career as the lead singer of Aerosmith.  Steven Tyler first entered rehab in 1986 after the band staged an intervention, and most recently in 2009 after becoming addicted to painkillers.  Though the rocker has been in and out of rehab, he says that he’s finally clean and sober - and his gig on ‘American Idol’ helped.  “If you think going out in front of high-def cameras and millions of people I’m not high on adrenaline, you’re crazy,” he told PEOPLE.