Before They Were Famous: 10 Star’s Shocking Jobs

Today, they’re some of the most famous people in the world.  But you’d never guess what they were doing before making it big.

Before becoming one of Hollywood’s most infamous bachelors - and going on to marry the beautiful, successful lawyer, Amal Alamuddin, George Clooney was fired from a number of low-paying jobs.  The actor cut tobacco, worked in a ladies shoe store, and even sold insurance door-to-door.  George previously told David Letterman, “I had a lot of rotten jobs.  I sold insurance door-to-door, but it didn’t work out well.  The first day I sold one (policy) and the guy died.” 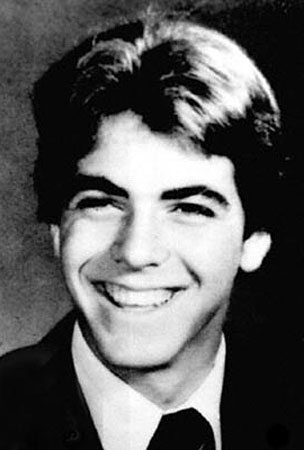 Dropping out of high school at 16, Demi began work as a debt collector.  However, she soon set her sights on acting.  Reading scripts with neighbour and aspiring actress Nastassja Kinski, Demi knew there was nothing else she’d rather do.  The would-be star made her film debut shortly after, and appeared on General Hospital before establishing herself as Hollywood star with ‘About Last Night...’ 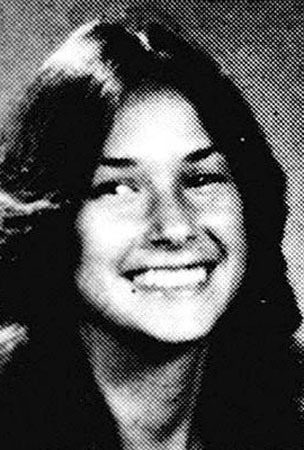 She’s one of the biggest stars on the planet, but if Angelina Jolie didn’t make it in Hollywood, she planned to be a funeral director - even obtaining a certificate in the subject.  “It sounds like this very strange, eccentric, dark thing to do but in fact I lost my grandfather and was very upset about his funeral,” Jolie revealed in a 2011 TV interview.  “How somebody passes and how family deal with passing and what death is should be addressed in a different way.” 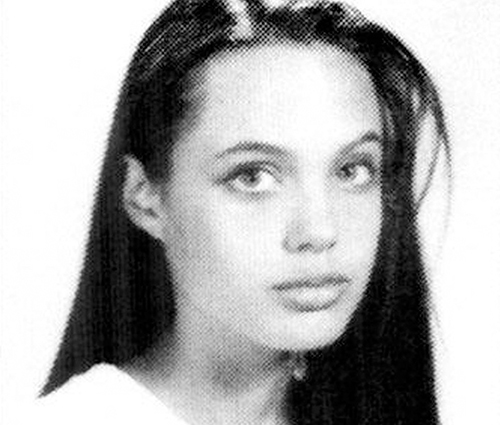 Tom’s outspoken support of Scientology has frequently made headlines, but the Top Gun star wasn’t always so devout.  Prior to joining the controversial church, Tom was heavily involved in another organized religion - Catholicism - and was interested in becoming a priest.  However, the actor was kicked out of St. Francis Seminary School after he was caught stealing booze.  Reportedly a shy, introverted teen, acting and sports helped to bring Tom out of his shell. 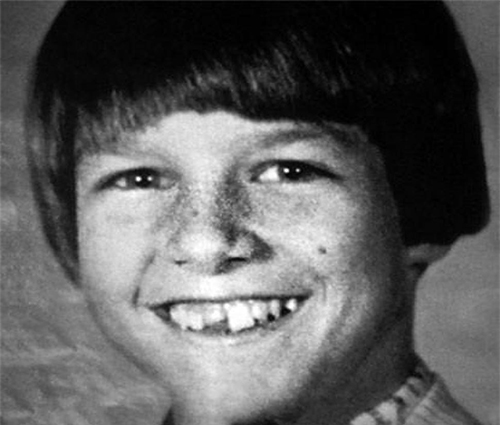 Don’t let her petite frame fool you!  Once upon a time, actress Amy Adams waited tables at Hooters.  The star confessed to Entertainment Tonight that she was a little more curvy in her youth.  “Well I was like 18, so everybody has the body at 18,” Amy told Nancy O’Dell on the red carpet.  “But it was a great job out of high school… It was a great way for me to earn money for college.”  Of course at the time, the star never imagined she’d go on to become a multi-award winning actress. 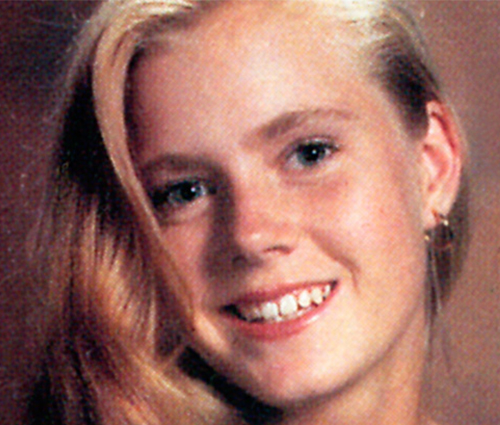 The former ‘Friends’ star was among the highest paid actors on television when the show was at its peak - something Matt LeBlanc probably never expected while training to be a carpenter.  That’s right, prior to starring in one of the world’s best-loved sitcoms, Matt chose to work in carpentry, “...but I got ants in my pants,” he confessed.  Moving to New York to model, Matt discovered he was too short for that career, but managed to land some commercials and a few small television roles before auditioning for a comedy about six friends. 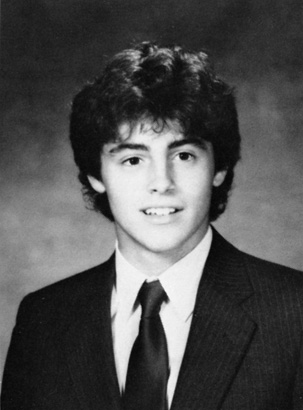 She’s considered one of Hollywood’s sexiest women - a rare feat for a female in Tinseltown who will be turning 70 this year.  But prior to coming into her own with her sensual stage persona, Helen was a “blagger” for the Kursaal amusement park in Southend, meaning it was her job to attract customers to the rides.  Though ‘The Queen’ star knew she wanted to be an actress from the time she was six years old, Helen went to teacher training college to keep her parents happy.  Eventually ditching her studies for the stage, Helen made her debut as Cleopatra in a 1965 production for the Royal Youth Theatre and was quickly snapped up by the Royal Shakespeare Company. 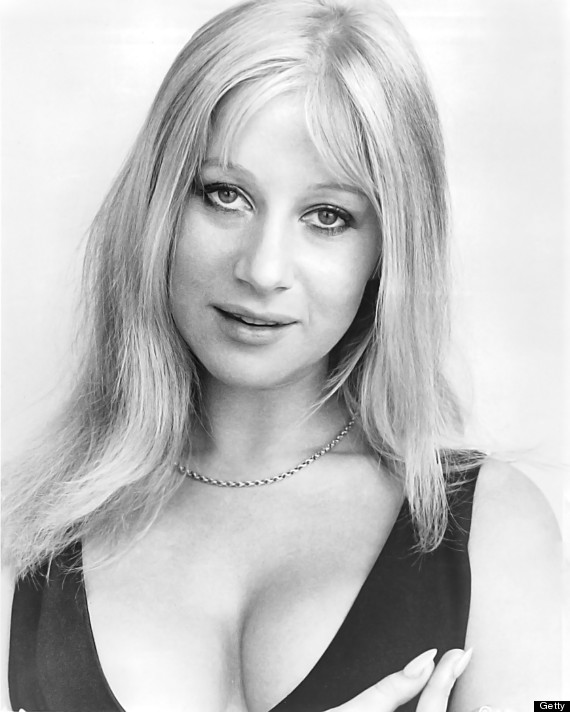 He’s known for his love of designer clothes, but before he was a critically acclaimed rapper, Kanye West worked as a sales associate at The Gap.  While he probably wouldn’t be caught dead in their clothes today, his job did inspire some lyrics in the song ‘Spaceship’ off his debut ‘College Dropout’ album.  “Let’s go back, back to the Gap/ Look my check, wasn’t no scratch/ So if I stole, wasn’t my fault/ Yeah I stole, never got caught,” he rapped.  Ultimately, Kanye quit the job because it wasn’t going to help his career. 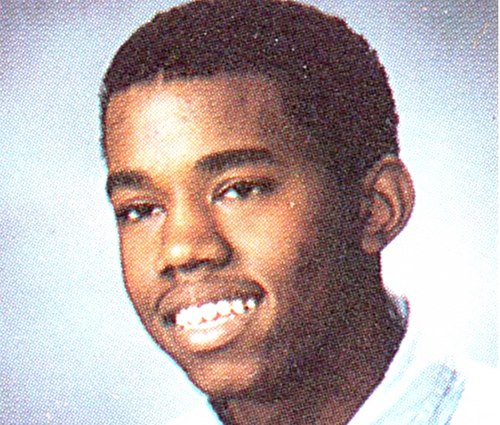 Like her other ‘Friends’ co-star Matt LeBlanc, Jennifer had a few other jobs before finding fame on the small screen – and they weren’t glamorous.  Having just moved to Los Angeles, Jennifer worked as a telemarketer next to a Taco Bell.  But as luck would have it, she scored an audition for a sitcom just three months into her cold calling stint.  More importantly though, do you think she’s a fan of the fries supreme?! 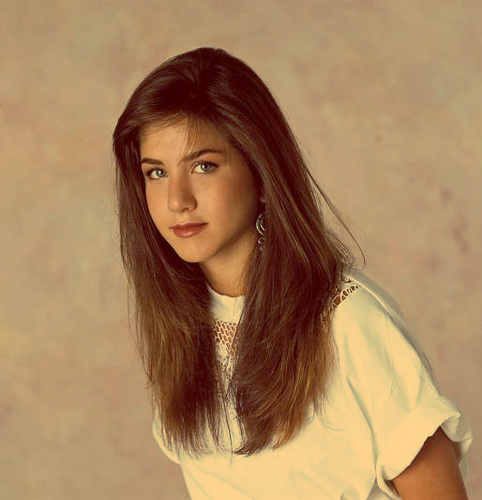 On screen, Jon Hamm is best known for playing high-flying New York ad executive Don Draper.  But before he was famous, Jon’s job was much less desirable.  The actor confessed to Anderson Cooper that he was previously employed as a dresser on soft core pornography films.  He said, “There was a reason that I was hired to do that job and it wasn’t because they needed somebody excellent in that position… It was a couple of weeks and it was a pretty depressing way to make a couple hundred bucks a day.” 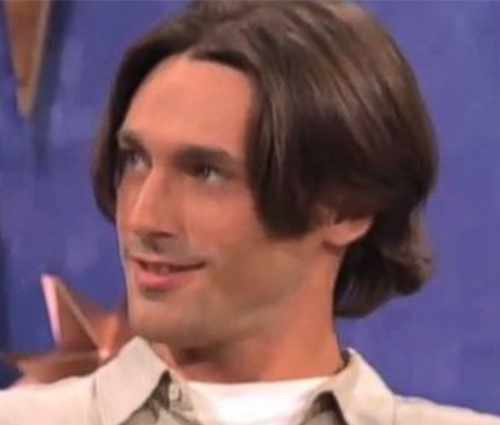 Comment on Before They Were Famous: 10 Star’s Shocking Jobs